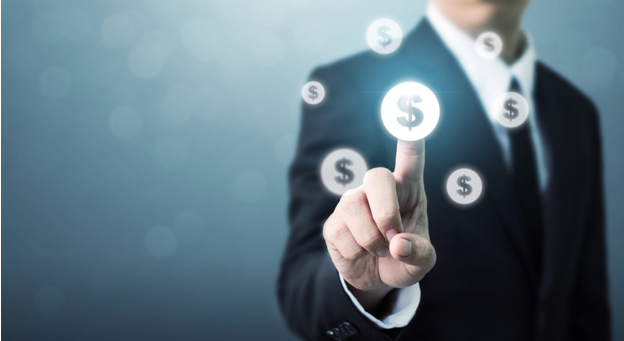 The first month of this fiscal year (2022-2023) has been great for Pakistan’s IT export sector as it earned $199.100 million by providing different Information Technology (IT) services in various countries largely comprising of Freelancer’s payments. This shows a growth of 1.58 percent as compared with the $ 195.996 million earned through the provision of services during the corresponding period of the last fiscal year 2021-22, the Pakistan Bureau of Statistics (PBS) reported.

During the month under review, computer services grew by 5.77 percent as they surged from $150.456 million last year to $159.140 million during July 2022. The computer services exports of software consultancy services witnessed a decrease of 27.40 percent, from $0.219 million to $0.159 million this year while the export of hardware consultancy services however increased by 8.77 percent, from $53.830 million to the $58.551 million

Pakistan’s Information and Communication Technology (ICT) sectors are expected to continue getting this growth as it already has witnessed remarkable growth over the past decade, boasting an average annual revenue growth rate of 20-30 percent. A report by AlphaBeta has found that if leveraged fully, digital technologies could create up to Rs9.7 trillion ($59.7 billion) worth of economic value annually in Pakistan by 2030.

Pakistan’s general IT sector went through astonishing growth over the past decade, boasting an average annual revenue growth rate of 20-30%. ICT-related exports currently exceed US$5 billion, and the Ministry of IT & Telecommunication believes the sector has the “potential to become the [nation’s] largest export industry” in the coming years. Currently, roughly 4.7% of Pakistan’s labor force is employed in the ICT sector, of which 6% – or ~200,000 workers – are women. The ICT sector also has the largest number of job vacancies, based on data from Pakistan’s leading job portal, Rozee.pk. 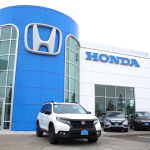