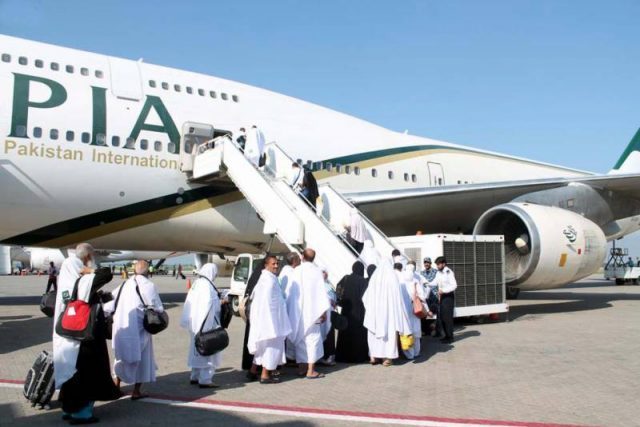 To address the complaints of Hajj Pilgrim’s during Hajj days, the Ministry of Religious Affairs and Interfaith Harmony has launched an electronic monitoring system (EMS). The EMS system is launched in collaboration with Punjab Information and Technology Board (PITB) and will help resolve the inquiries of the pilgrims effectively.

According to the officials in the ministry, the helpline is dedicated to receive and resolve the complaints of the Hajj Pilgrim’s and also to disseminate relevant information to them. The ministry has also developed an Android app called “Pak Hajj Muavin” and a mobile SMS service named “Pak Hajj Guide” to provide necessary information to all the people planning to perform Hajj this year.

The Hujjaj’s can register their complaints through the online complaint registration portal. With an in-built transferring mechanism in the system, the un-resolved complaints are moved to the next level of management for appropriate measures. 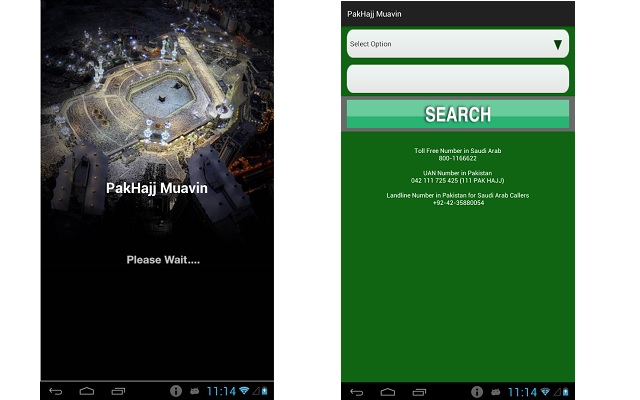 The EMS mechanism for Hajj operation in Pakistan and KSA will help to check and review the performance of the Government and HGOs (Hajj Group Organizers) Schemes, in accordance with the Hajj rules of Saudi Arabia.

Furthermore, the government will also update and add relevant modules in the Hajj Group Organizers-Management Information System (HGO-MIS), based on the experience gained during the Hajj 2018.

PITB had previously introduced the Hajj monitoring system in 2013 but the technology board has updated the system this year for Hajj 2019. The new updates will help the authorities to resolve the issues of the Hujjaj more effectively. Since its launch, hundreds of complaints and inquiries were registered, processed and successfully resolved to the satisfaction of the complainants.