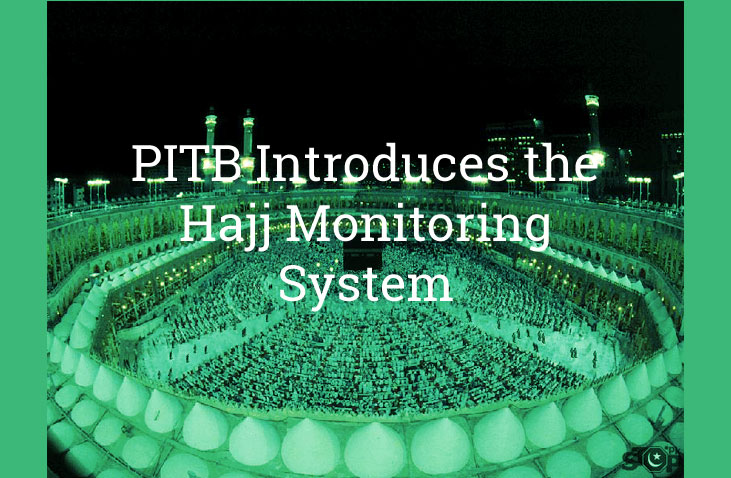 Haj being one of the pillars of Islam, motivates many Muslims around the globe to fly to Saudi Arabia in the month of Zil-Hajj to perform the religious pilgrimage. Pakistan being a Muslim-majority country encounters huge outgoing airline traffic during that period, and that calls for an efficient system to help people in the application process to a comfortable stay in the foreign country.

Where Pakistan Information Technology Board has undertaken various civil service projects, it has now introduced the Hajj Monitoring System; the android apps that aim to facilitate Hajjaj in every way possible.

The main objectives of HMS are:

1. To facilitate Hajjaj by creating a one-stop complaints management system, accessible via a toll free helpline in Pakistan, a toll free number in KSA at the MCO in Makkah and an international number connected to the helpline in
Pakistan dial able from KSA, walk- in offices of MoRA and Pakistan Hajj Mission in KSA, web and via Android app.

2. To increase awareness among hajjaj by answering their queries on helpline and via SMS broadcasting.

3. To bring visibility across the board regarding the natures and tendency of complaints and inquiries from the grass root level for the top administrative tier along with resolution turnaround times and efficiency of the team working to resolve the issues.

4. To increase efficiency by identifying bottlenecks with the help of dashboard reports.

5. To increase transparency by smart-phone based monitoring.

6. To help policy makers in identifying the weak points (with the help of data gathered during this exercise) such that they can make informed and timely decisions and also to serve as a good policy planning tool for the next year’s Hajj policy. 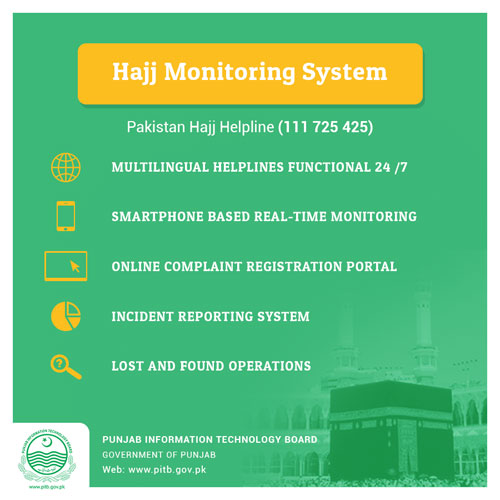 Upfront, it is a very thoughtful initiative at the government’s hand because many people opt for government-sponsored schemes for Hajj. Also, many of the pilgrims face difficulties as soon as they land in Jeddah; mainly accommodation problems, so it was only necessary to develop a system to minimize any hardships that the native men can face. People can rely on HMS to report or solve their hajj-related problems; as the solution is one phone tap away.

You can get the apps here: Hajj Complaint Lodging System and HGO Monitoring System.
Latest versions of following apps will be uploaded by mid of August as the Hajj flights will begin around the end of August. 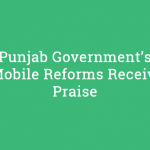