Pakistan has signed MoU with China to adopt their technology in agriculture sector: PM Khan 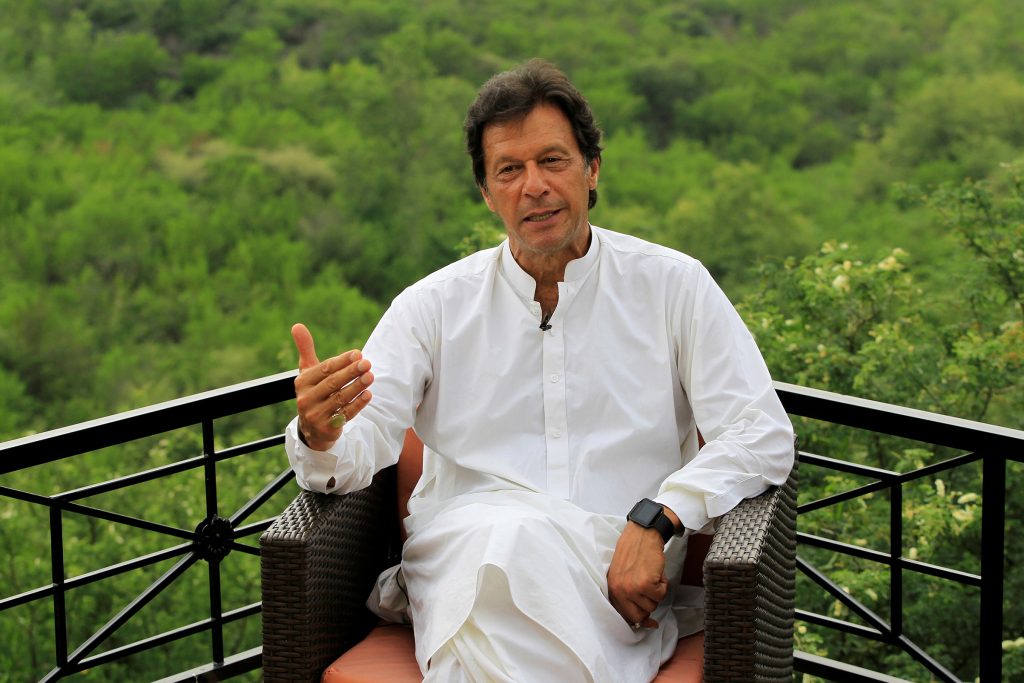 In a recent exclusive interview with ARY News, where Prime Minister of Pakistan Imran Khan responded to various questions of the business community of the country, he also said that Pakistan is going to adopt Chinese technology to boost the agriculture sector of Pakistan. As he stated;

“China’s (per acre) production in the agriculture sector is three-times higher than that of Pakistan, we want to adopt their technology and for this, we have signed a Memorandum of Understanding with China.”

PM Khan disclosed that his government is soon going to announce a revamped agriculture policy for the country and for this purpose, they have made contracts with the Chinese government in order to avail their modern equipment and strategy to benefit farmers.

Not only this, but Prime Minister also said that Pakistan’s southwest Gwadar port, restored, developed and fully-functioned under the China Pakistan Economic Corridor (CPEC), has given a strategic position to Pakistan in the region, enabling it to attract investors from across the world.

Khan said that for the first time in Pakistan’s history, several investors are showing interest in seeking business opportunities in various sectors of Pakistan because they know that they will be able to make money from the Gwadar port which has improved connectivity and removed distances.

From the overall debate with the business community during the meeting, it appeared like PM Khan is greatly impressed with China’s industrial development, as he stated;

“We are following China to strengthen our industrial base, by seeking their guidance and help in several sectors.“

You can watch the full interview below: 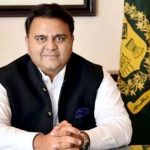 We have revived contacts with EU for implementing projects in science, technology: Fawad Ch