Pakistan is sending its first astronaut to space by 2022 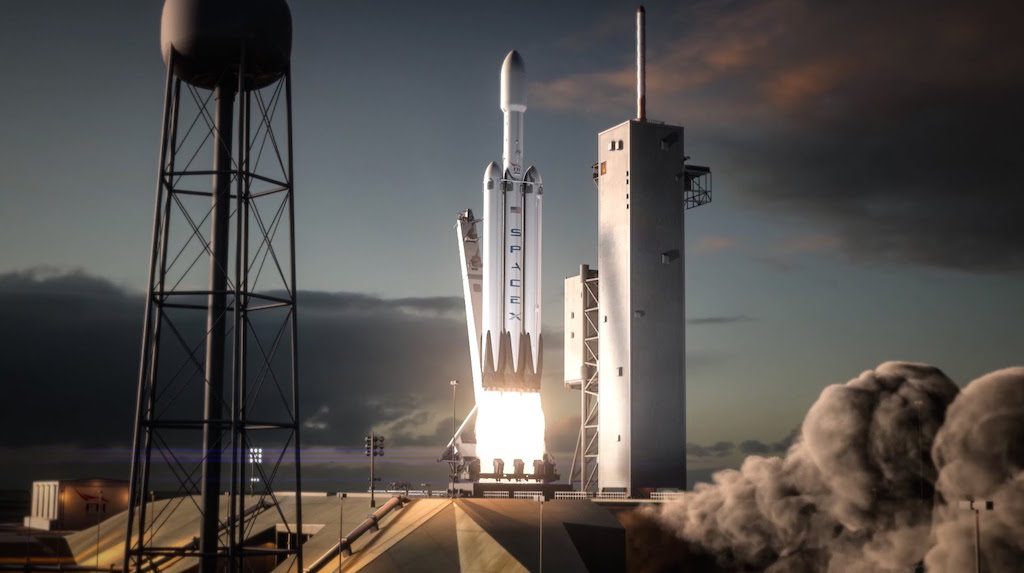 The Federal Minister for Information Mr. Fawad Chaudhry has announced that Pakistan would be sending its first human astronaut to space by 2022.

The minister was addressing media at a press event in Lahore today, where he made an important announcement mentioning that Pakistan would be sending its first human astronaut to space within the next three years. The announcement came in as the Prime Minister Imran Khan continues his international stroll, representing Pakistan and asking other nations to collaborate with Pakistan on economic, financial and infrastructure-related grounds.

As part of his next visit, the Pakistani premier is scheduled to visit China on his maiden visit where he, hopefully, would raise this project. Imran Khan is expected to meet the Chinese President Xi Jinping and Prime Minister Li Keqiang.

It must be noted that Pakistan is already collaborating with China for its space program and just this year a two of the satellites were launched into space by the Pakistani authorities. The minister further mentioned that an initial understanding has been reached between the Pakistan Space and Upper Atmosphere Research Commission (SPARCO) and a Chinese company. The federal cabinet also formally approved the mission today.

In July this year, Pakistan launched two indigenous satellites into the orbit using a Chinese Long March 2C rocket. Later, it was brought to light that Pakistan would also be setting up a new space center facility of its own to facilitate the designing and production of satellites. 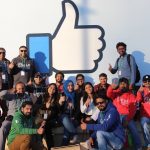