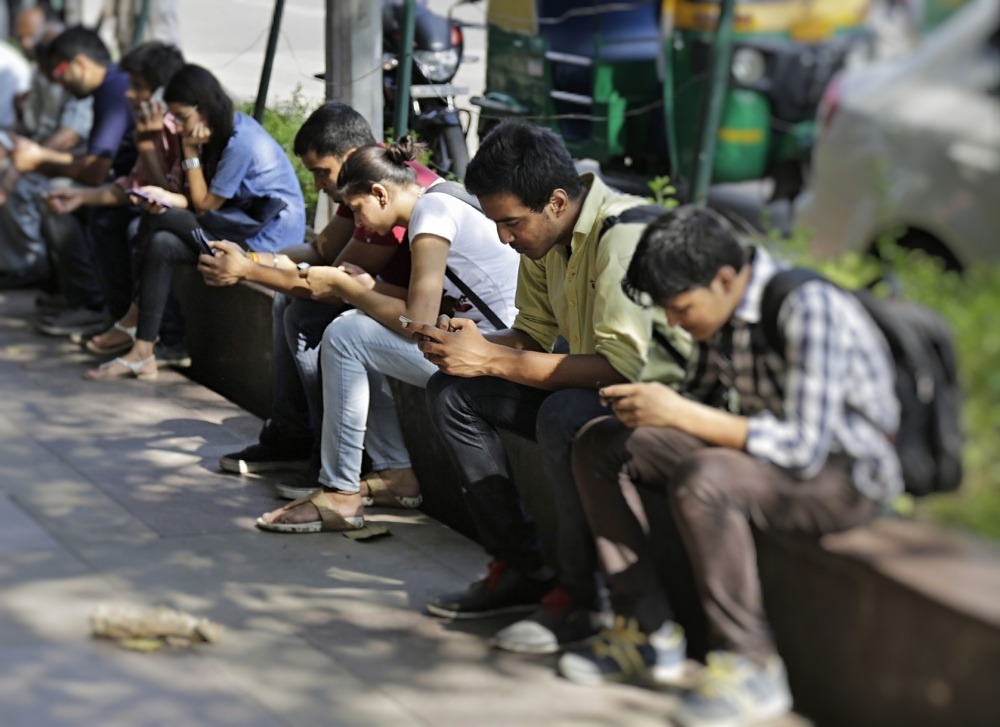 It looks like the blocking of illegal mobile phones in Pakistan has ended up with a loss of thousands of users.

Pakistan has lost around 161,600 mobile phone customers during last month, by ending the month of June with 161.02 million mobile users, a sudden and considerable decrease from the number of mobile phone users in May that was recorded to be around 161.18 million.

The number of smartphones users was increasing in Pakistan at an instant and large scale probably due to the large influx of Chinese smartphones brands in the country. But, since Pakistan Telecommunications Authority (PTA) has launched its Device Identification Registration and Blocking System (DIRBS) to block smuggled/stolen mobile phones, the number of mobile phone users tend to decrease as a notable number of people in Pakistan are using illegal/un-registered smartphones non-compliant with PTA.

According to the latest statistical report by PTA, the number of mobile phone subscribers in the country reached 161.02 million which is around 0.1% low from May’s figure. Though the percentage of decrease seems quite low when you see at the total figure yet it shows how thousands of Pakistani were probably using smuggled or imported but not registered mobile phones.

Meanwhile, if we compare the figures from previous months, Pakistan added more than 168,835 mobile users in May and nearly 2 million mobile phone users in April. That is a significant increase in a short time span.

On the other hand, Pakistan’s broadband subscribers base has jumped to around 71.24 million in June as compared to 70.16 million users in May.

Among all telecom operators of the country, Jazz led the Pakistani mobile market with over 59.47 million mobile customers at the end of June, followed by other mobile operators including Telenor which now has 44.22 million subscribers, Zong at 34.71 million and Ufone with the lowest user base of 22.61 million.

It is worth mentioning here that the handsets which are smuggled into Pakistan after the second deadline (25th January 2019) which was announced by PTA will be the main focus in the smartphone blocking process. You must also need to take precautions before buying a phone from a local vendor especially a phone whose packing doesn’t clearly state “PTA Approved”. You must verify the phone’s IMEI by visiting PTA’s website here. 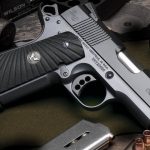 Here’s how you can get computerized arms license from NADRA