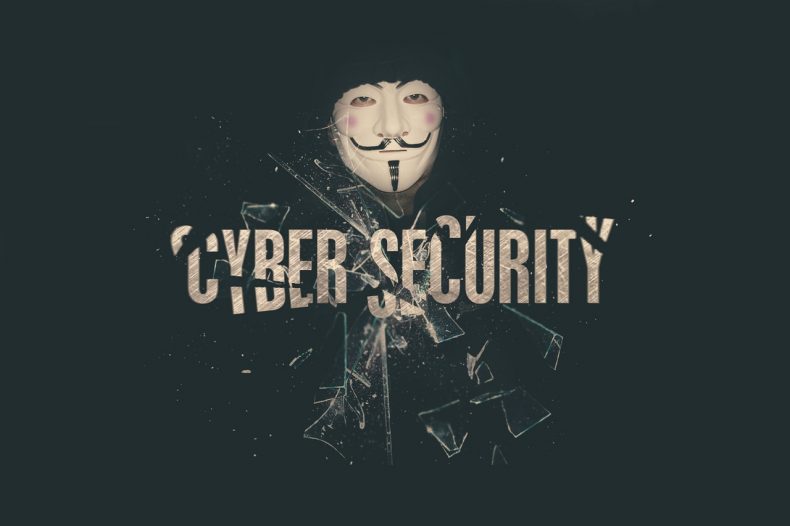 According to Comparitech, Pakistan is ranked 7th worst in Cyber Security. The comprehensive report looked at 60 countries and analyzed malware rates to cybersecurity-related legislation and it found huge variations. Algeria is apparently the worst country in regards to cybersecurity and online safety whereas Japan is the most cyber-secure, according to Kaspersky.

This report comes in midst of various breaches across reputed platforms. Recently a database containing 87GB worth of email addresses and passwords was made available on the internet and that is just one of the various grave incidents we have seen so far.

Countries like Germany and China may have better cybersecurity infrastructure but they are also not safe from major attacks. The report noted that Germany has the highest score in the financial malware category whereas China has the highest rates of telnet attacks.

The study analyzes all countries based on a 7 point formula which checks how much malware is on a user’s phone to computers infected with malware as well as countries which have the best infrastructure for handling a possible cybersecurity attack and more.

Pakistan being at the 7th position shows that we have a long way to go to enforce cybersecurity laws as well as improve our existing infrastructure to prevent a breach in case of an attack. We have many accomplished individuals in this particular domain but only when they come together, would we actually be able to improve our ranking.