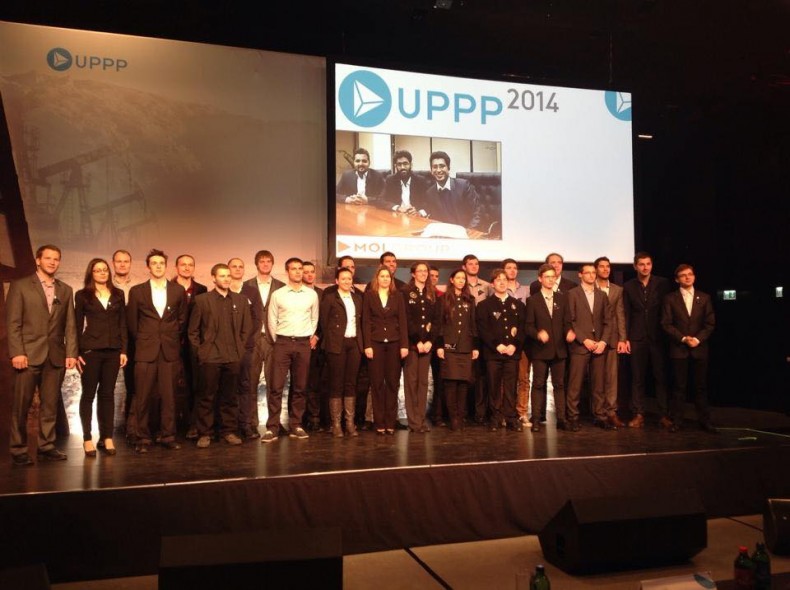 The rewards of the contest included:

In addition to that, the top participants are also expected to get the following benefits:

Team Mechanical from NED University of Engineering and Technology were connected through Skype for the final event. They duly participated in the Base Camp set up for the top 10 teams and also presented their case in front of the jury from halfway round the world. The names of the students are as follows: Saad Ahmed, Maaz-ul-Haq and Muhammad Adeel Baig and they are all final year students of the Mechanical Engineering Department of NED University of Engineering and Technology. The credo of their whole team for this competition was “Rise Early, Work Late, Strike Oil.”

The ranking of the teams after the live finals are: