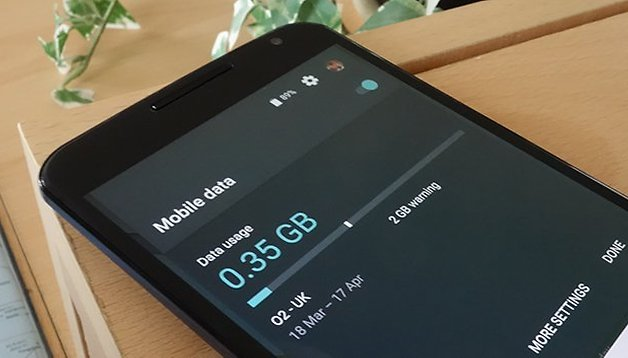 A new study has placed Pakistan at the 33rd spot in the global index for cheapest mobile data rates. The study conducted by Cable.co.uk analyzed 6,313 mobile data plans in 230 countries from 23 October to 28 November.

It was particularly interesting to see that US and UK were way down in list at 182 and 136. Given how prevalent mobile data is in the countries and how they are adopting modern technology, one would expect better prices. The US has per GB cost $12.37 and UK has $6.66.