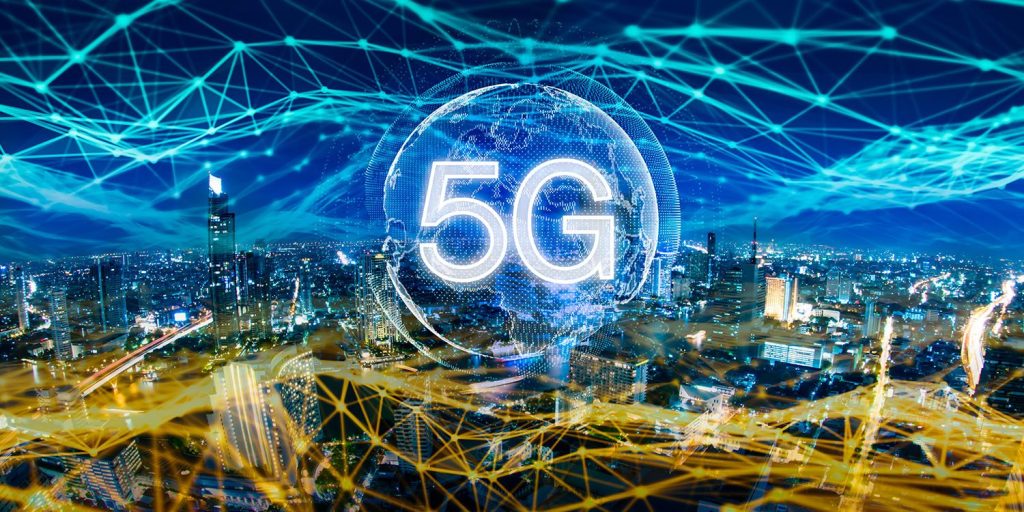 News reports from the Ministry of IT and different telecom operators show that Pakistan might have to face a loss of $2 to $3 billion due to the non-auctioning of 5G up until December this year. Introducing the new world standard internet was important for the country, and all preparations were made in this regard, however certain situations and circumstances have caused the auction to delay until late December.

Both the IT Ministry and Telecommunication authorities were working fast towards the arrival of 5G and a whole lot of preparations were made. Investing a large sum, the IT ministry had already imported massive equipment for the networks and frequency bands were also emptied for the new and fast internet. Rules and Regulations regarding 5G were also prepared by joint committees of the Ministry and Telecom providers. Apart from all this, a 5G Strategic Plan was created by the former government in January to overlook the process of 5G auction and release.

Despite all these preparations, Pakistan is failing to auction and release the 5G network at a planned time, but what exactly is the reason behind it? Well, sources tell that the committee responsible for releasing the finance bill of 2022 was to provide incentives towards 5G, but wasn’t able to have a meeting amidst the political chaos in the country. Once the new government stepped in, it went on to reconstitute the auction advisory committee. The reconstituted auction advisory chose to skip 5G for now and go for an auction of 3G/4G additional spectrum instead.

While political instability and regime change have been the primary reason behind the delay of the 5G introduction, people are also putting the former government to blame for their high taxes on telecom service providers. The previous government went on to increase the advance income tax on the telecom industry from 10 percent to 15 percent in the finance bill. According to representatives from the telecom industry, all of this was done without consultation with them.

According to telecom providers, such high taxes made it impossible for them to launch 5G, therefore, limiting them to the choice of 3G and 4G networks. 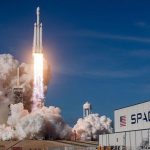