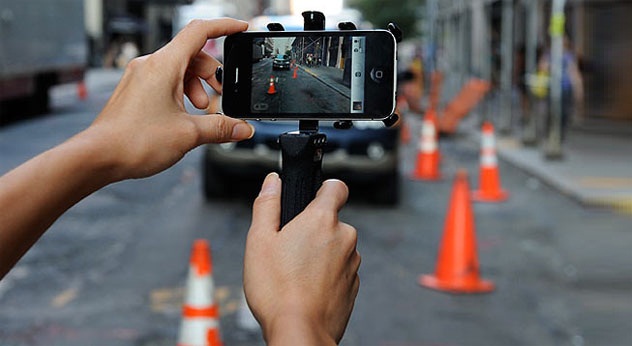 Pakistan is about to become the first country in Asia to host the first ever Smartphone Film Festival. The film festival will be the 9th of its kind on a global level, but the first in the region. The event will take place in September this year while the inauguration ceremony is planned later this week at the Pak American Cultural Centre, Karachi. The Hollywood filmmaker and founder of the iPhone film festival, Ruben Kazantsev, will be present at the inauguration ceremony.

iSmart films will host the event in collaboration with iPhone Film Festival, Wajood Media, Blems Production and MadJoint Studios in order to help achieve maximum traction. The film festival is open to both movies and documentaries, etc, with the only condition being that the film will be made on a smartphone.

See Also: 10 video proofs of why everyone is down with Dubsmash fever

iSmart team comprises of designers, filmmakers, and musicians with over a decade of experience in the production process. iSmart films have been partnered with leading US and Dubai-based companies which helped them create visual and smart films on modern smartphones. This has definitely taken the spotlight away from current filmmaking equipment.

The pre-launch ceremony held in Karachi marked the announcement of the event and showcased the current examples of Smartphone films made by students. Kamran Ata, Co-Founder of iSmart Film studios, highlighted the fact that the youth has never been more empowered than they are today. He emphasized that smartphones, high-speed internet connections and creative imagination of our youth has empowered them to create and share content on social media.

Kamran Ata said, “Thanks to these small, pocket-sized mobile phones, the Pakistani youth has got a wonderful medium to showcase their hidden talent as potential filmmakers and make a bigger impact in the filmmaking world globally. Considering the growing number of smartphone users in the country, the mega Smartphone Film Festival renders an equal opportunity to both men and women, especially empowering our local women to rule the roost with the power of smartphone technology and the vigilant eye for capturing the imagination,”

The event is currently overseeing applications from over 50 countries and innumerable institutions. Some of the early projects presented at the press conferences were the work of Asma Alwaz of Khairpur, Sindh and Faizan Sheikh, a student of Iqra University, Karachi.

Keep following TechJuice for more updates on the event. Meanwhile share this exciting event with your film enthusiast friends. 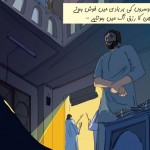