Pakistani artist illustrated Pokemon in a ‘desi’ way and it is brilliant! 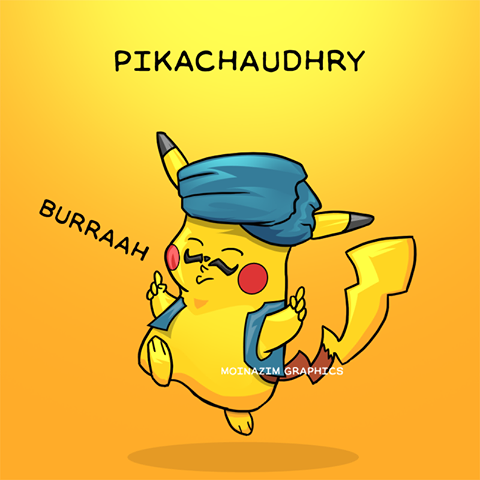 You have probably been living under a rock if you don’t know what Pokemon Go is. Pokemon Go is a game that has all but revived our childhood attachment with the beloved Japanese anime – with a modern twist of course. The game has been implemented using Augmented Reality, which provides users with a completely immersive experience as they maneuver their way through the city, catchin’ ’em all!

Also Read: This is how you can play Pokemon Go anywhere in the world

Needless to say that Pokemon Go has turned into a worldwide phenomenon and people are banking on its popularity. And rightly so. Pakistani brands have been using Pokemon Go for some clever marketing strategies. Now artists are hopping on the bandwagon too! Moin Nazim of MoiNazim Graphics has designed some very brilliant Pokemon illustrations with a little ‘desi’ touch and we’re loving his take!

While speaking to TechJuice, Moin spoke of his childhood love for Pokemon and would collect all the cards in search of that rare one!

However, his Desimon series is heavily influenced by Indian pop culture and people have raised questions. So we took up the question with Moin himself!

“Before the Desimon series, I made Pikachu into a Pikachaudry which was really appreciated. After a conversation, Being Indian decided to showcase the series that’s the reason the Desimons have more of an Indian touch to them.”

Speaking on whether he’ll make a Pakistani version, he went on to say:

“If the people want it they’ll get it. But I guess that depends on how much fuel the trend has left.” 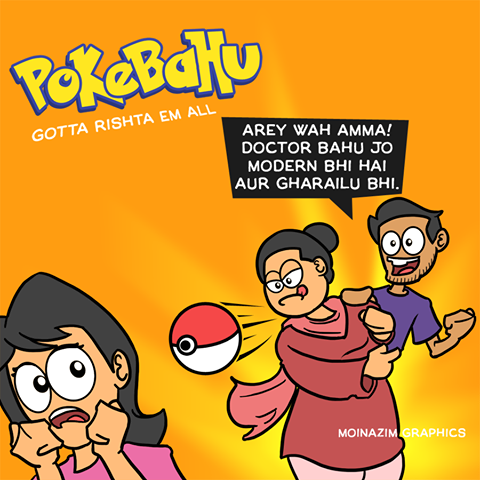 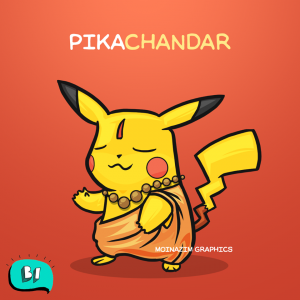 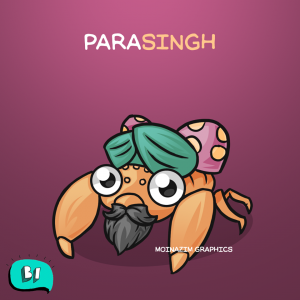 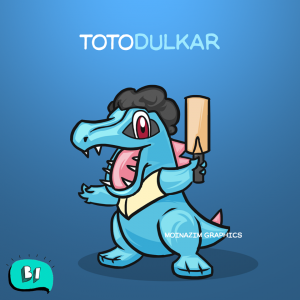 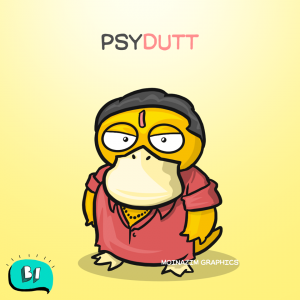 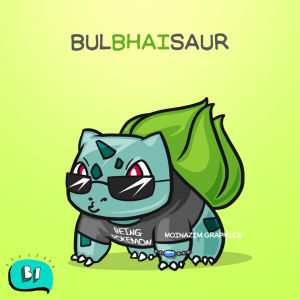 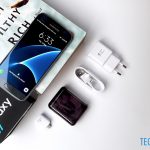