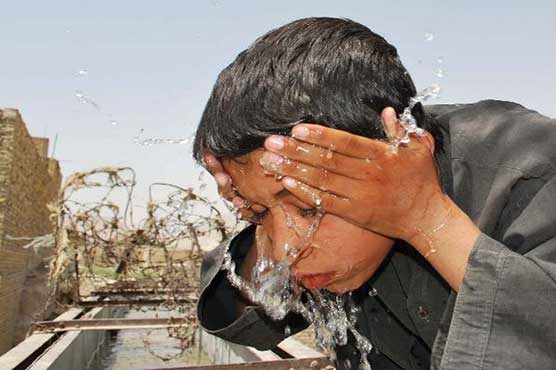 On Monday, a temperature of 122.4 degrees (50.2 Celsius) was measured in Nawabshah, a city in the southern part of Pakistan. This might just be the highest temperature ever recorded on the planet earth during April. Also, a weather model analysis showed that Monday’s temperatures over southern Pakistan were up to 25 degrees warmer than normal.

Nawabshah, which has a population of 1.1 million and is about 120 miles from the Indian Ocean. Etienne Kapikian, a meteorologist at Meteo France, posted the observation on Twitter.

Kapikian tweeted that it was the highest temperature ever recorded in Pakistan and continent of Asia.

Christopher Burt, an expert on global weather extremes said in an email

“probably it was also the highest temperature yet reliably observed on Earth in modern records.”

However, we cannot say definitively that Nawabshah’s 122.4 degrees are a world April record of measuring highest temperature because the World Meteorological Organization does not conduct official reviews of such monthly temperature extremes.

Cerveny, who serves as rapporteur for the agency’s committee on extreme records said in an email:
he would trust Burt’s take. “He’s pretty thorough about those things.”

Last month in March, Nawabshah set a new monthly temperature record for Pakistan. In late March, a heat wave pushed the temperature to 113.9 degrees in Fahrenheit which was a national record. Meanwhile, several other countries in Asia also set high-temperature records during the hot spell from the 29th to the 31st March.

In May 2017, the western town of Turbat in Pakistan hit 128.3 degrees, which was the all-time highest temperature in that country and the world-record temperature for that month, Weather Underground’s Jeff Masters reported.

The recent extreme temperature changes in Pakistan clearly show how climate changes are making heat waves more common and intense nearly everywhere. To cope these changes, government and citizens need to plant more and more trees. Also, it is advisable that government should come up with sustainable housing policy and waste management policy. 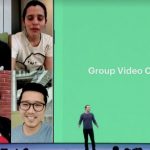