Pakistani Developer of Spyware App StealthGenie Indicted in the US 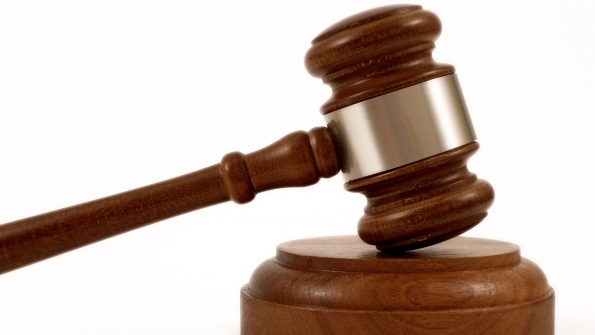 A number of Pakistani developers, apps, and development companies have made the headlines in the recent past for their achievements, but Hammad Akbar, a Pakistani-native app developer from Lahore, is making the rounds in tech and media circles for all the wrong reasons.

Akbar, who is the chief executive of InvoCode Pvt Ltd, was indicted in Eastern District of Virginia this Monday against the charges of advertising and selling a spyware app called ‘StealthGenie’ which is being used by people to spy on mobile users. His indictment is the first-ever instance where criminal charges have been filed against someone responsible for advertising and selling a spyware app.

StealthGenie, a multi-platform mobile spyware app which was being sold for around $100—$200 before its official website was pulled down by Federal officers, has been a popular choice among those who want to “stalk” on other mobile users in almost real-time. The app collects and records call history, photos, videos, location data, incoming and outgoing voicemails and e-mails, SMS messages, address books, calendar entries, etc, while remaining untraceable on the victim’s phone. The buyer could also activate mic of the victim’s phone to eavesdrop on the conversation being done in the phone’s vicinity, and even send messages and e-mails to victim’s contacts using victim’s own number.

The data being transmitted to/received from the app was also synced to Amazon webservers in real-time. Moreover, the victim could be targeted regardless of their choice of smartphone: be it an Android, an iPhone or even a BlackBerry.

The app had originally been advertised as a tool for parents who wish to keep a check on minors, and corporate heads wishing to keep track of the activity of their employees on the company-provided phones, but several human and privacy rights activists allege that tools like StealthGenie can be misused by the buyers to invade privacy of one’s spouses/partners/friends which could lead to the cases of domestic violence.

“Selling spyware is not just reprehensible, it’s a crime,” said Assistant Attorney General Caldwell while making the announcement of the indictment. “Apps like StealthGenie are expressly designed for use by stalkers and domestic abusers who want to know every detail of a victim’s personal life – all without the victim’s knowledge. The Criminal Division is committed to cracking down on those who seek to profit from technology designed and used to commit brazen invasions of individual privacy.”

As noted by the official announcement, however, an indictment is merely an allegation, and the accused are considered innocent until proven guilty in a court of law, and have the right to defend themselves. 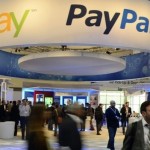 eBay and PayPal to Split-up as Separate Companies in 2015