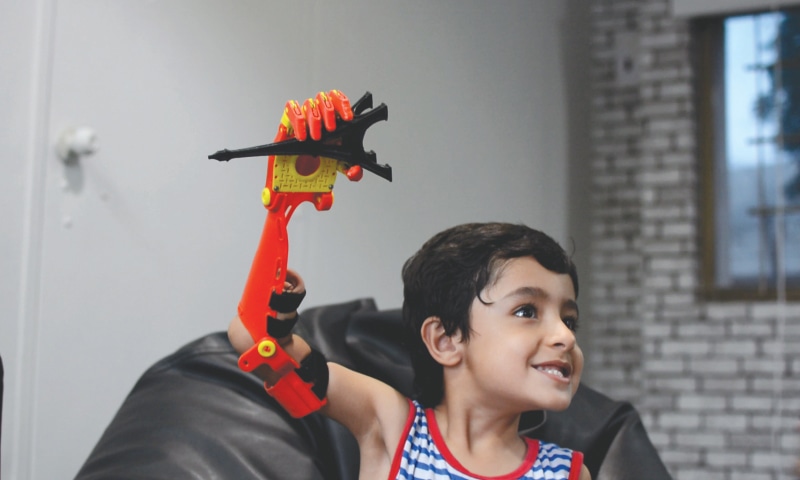 In their efforts to help differently-abled people of the country, two Pakistani engineers named Mohammad Awais, and Anas Nazir, have recently developed a prosthetic arm (denoting an artificial body part) that can be controlled by giving commands via the brain, ProPakistani reports.

It is worth mentioning here that prosthesis is the process of the artificial substitute or replacement of a part of the body such as a knee or another joint, the leg, an arm, etc. A prosthesis is designed for functional or cosmetic reasons or both. Typical prostheses for joints are the hip, knee, elbow, ankle, and finger joints.

See Also: A Pakistani team made its mark in the Beijing robotics competition

Computers scientists have long been working on this area and many prototypes have been developed around the world. The prosthetic body parts are more useful for disabled people when they are made compliant with nerve cells of the brain so that the brain could give them commands to obey.

The two Pakistani engineers who developed this robotic arm started working on bio-robotics during a university project. While talking to Dawn News, Mohammad Awais said that;

“Bionics was aimed at making a name for ourselves in the world of bio-robotics. Now we are working on bionic-based lower limbs and exoskeletons.”

Meanwhile, Exoskeleton robots aren’t new. They have been studied extensively and many designs have focused on lower limbs. This team’s approach focused instead on the knee joint, one of the most complex mechanical systems within the human body and a critical player during gait.

According to a recent report, through their recently launched project, the two engineers have helped more than 30 disabled persons. The details shared by the media reveals that the prototype’s fingers and hand movements in response to the signals transmitted by the brain. Meanwhile, the cost of a robotic arm is said to be around $2,000, just over 3 lac rupees.

While discussing the detailed mechanism of the prosthetic arm, the Anas Niaz told Dawn News,

“We place sensors at locations in the body where the brain sends electric currents or signals to fingers, commanding them to move.” 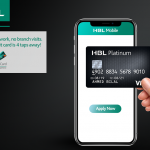