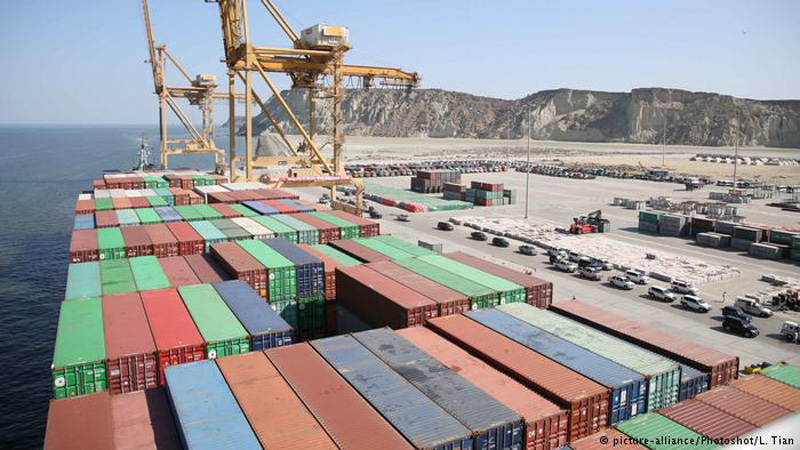 Pakistani exports to neighboring economic giant China have witnessed an incredible boost in recent months, amounting to an impressive increase of 75 percent.

Pakistan’s Ambassador to China Moin-ul-Haque has said that bilateral trade volume between Pakistan and China would set new records by the end of 2021, as per details in a report published by Daily Times.

The ambassador observed that China is Pakistan’s largest trading partner, besides being the second largest export destination.

Haque noted that in the first three quarters, bilateral trade between two countries has grown by more than 60pc and Pakistani exports to China have grown by 75pc.

To further enhance Pakistani exports to China, the ambassador recommended that textile and sports goods are the strongest sectors in Pakistan and could play a significant role moving forwards.

Ambassador Haque said that in the future, Pakistan would like to add and expand the free trade agreements going into the services sector because the services sectors for both Pakistan and China form the major portion of the GDPs of the two countries.

“Earlier, it used to be agriculture, industry, but now [the] services sector is the backbone of the economy,” he said. “So, we would like the services sectors to be added in our future negotiations with China.” 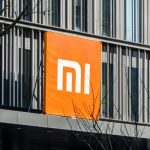