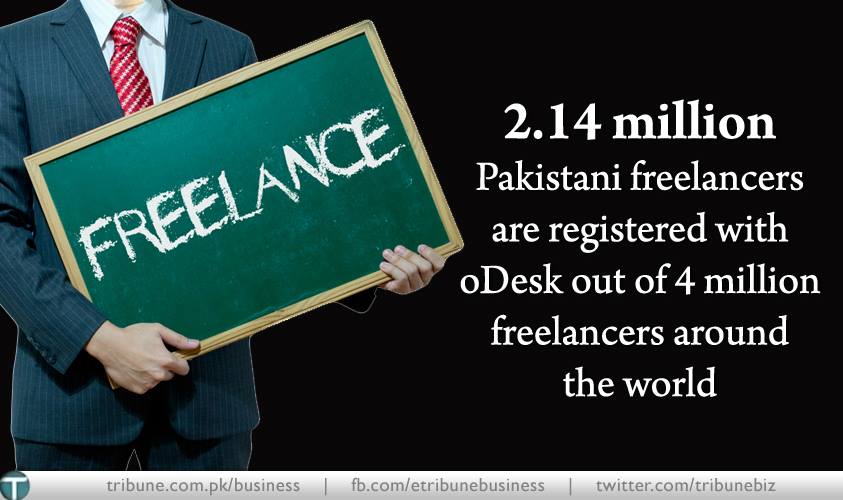 Hard work and patience always pays off. If you are good at something and stay focussed, surely you will achieve your goals. The same happened to a Pakistani Freelancer Muhammad Haris who managed to earn 1 Million US dollars from a single WordPress theme. The theme ‘Avada’ is up for sale at the Themeforest Website, which is one of the best website for buying website templates.

Not only the theme is one of the best selling theme at the website but also has a great rating. Quoting the source:

“Haris started as a freelance WordPress theme and plugin developer. Later, he teamed up with a US based designer Luke Beck to create WordPress themes and sell them on Themeforest. Both the mates were soon able to create a WordPress based theme that was sold over 30,000 times in just one year. According to Muhammad Haris on Earnistan, he has sold the goods (WordPress theme) for about a million US dollars. This doesn’t have to be the destination. The theme is still being showcased in the marketplace and can be sold as many times as the authors want. Haris and his team also provide complete support for the theme and release new version of the same theme from time to time. The most recent version of the theme was released in May, 2013.”

A few days ago Odesk disclosed the statistics that Pakistan has more than 50% share in the Freelancers community and the Pakistani freelancer community is progressing by leaps and bounds. 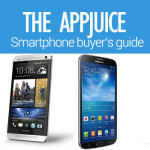