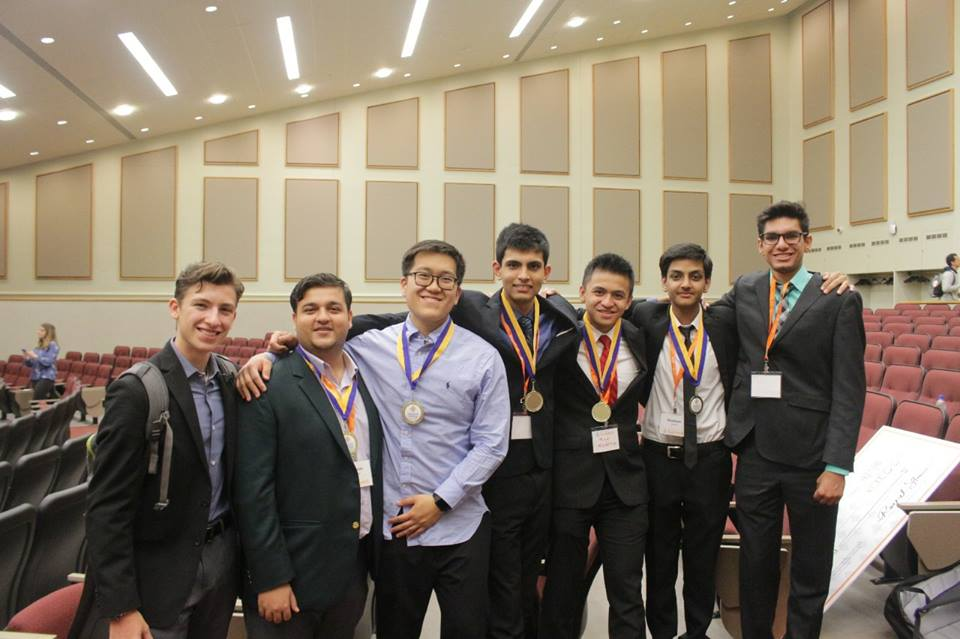 Team Aab-e-Hayaat has won the Global Diamond Challenge winning $11,000 in prize money. It is the first Pakistani team to reach the semi-finals of the competition, moving on to win the global challenge for the country.

Diamond Challenge Pakistan is a movement to introduce people as young as 14-18 years of age to innovation and entrepreneurship. Earlier in 2017, SkillsFirst partnered up with University of Delaware to introduce Diamond Challenge for High School Entrepreneurs in Pakistan. SkillsFirst reached out to schools to identify young entrepreneurial talent and after a rigorous process, five teams made it to the live pitching sessions that were held at the National Incubation Center Islamabad. The winning team, Aab-e-Hayat scored $1,000 in prize money and proceeded to pitch their idea at the Global Diamond Challenge Summit, winning big!

Team Aab-e-Hayaat has been working on an organic compound that accelerates bio-degradability and water absorption of soils. The compound has been specifically designed for the sub-continent soils and has the highest absorption rate. When mixed with soil, the compound absorbs water, retains it in the field and slowly releases it to the roots of the crop. 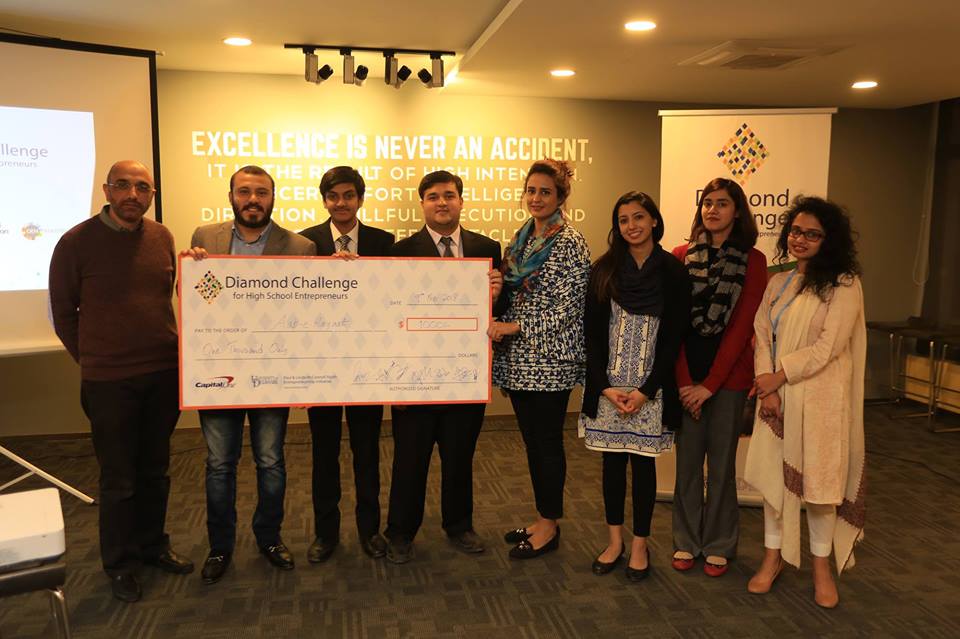 TechJuice reached out to Hassan Sohail, who recently returned to Pakistan along with his team members after representing the country at the Global Diamond Challenge Summit in the U.S. He shared his motivation towards developing the project,

“Once we had no water access for two weeks, and it really got me thinking about the water crisis. I have been pursuing science projects since I was in primary school and developed an interest to explore sustainability ideas. I met Shayan Sohail and he introduced me to Dr. Abdul Ghaffar, who is the brains behind our project. He introduced me to hydrogels and we started working on the project. Usama Tanveer and Hasham Tanveer also joined then.”

The team presented their expansion plans in the Global Diamond Challenge Summit. With the funds received, the team plans to scale the project on an industrial level. They also acknowledge the barriers to entry to expand such a product when there are already various fertilizer companies.

Sharing his experience at the finale, Hassan Sohail said,

“Meeting with fellow young entrepreneurs from around the world at the challenge has provided me unparalleled exposure. The spirit of the competition was just as high as the regional finals. I also observed that we Asians need to better our presentation skills, but yes, our entrepreneurial spirits were just as high as other countries of the world!”

Back to school, Hassan Sohail is now encouraging his fellow classmates to pursue such projects that will not only help them pursue their scientific interests but also build their distinct profile, demonstrating experience, when applying to higher education institutes. 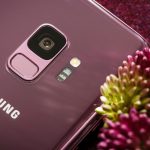