TechJuice > Telecom > Pakistani Internet users are the most skeptical in the world, according to study

Pakistani Internet users are the most skeptical in the world, according to study 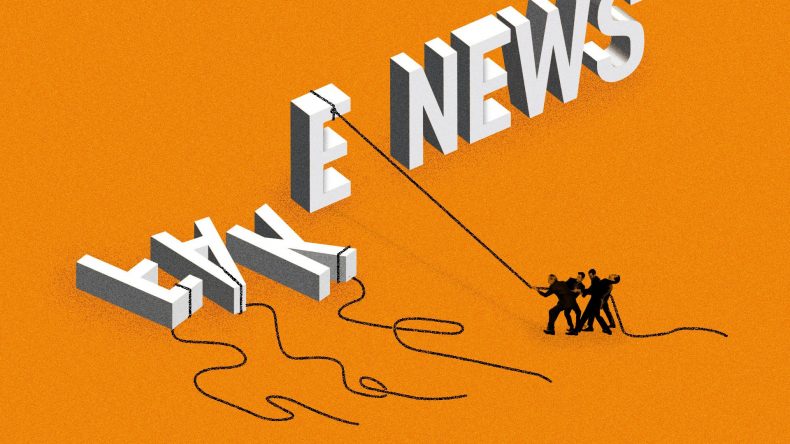 Pakistan might be going through a rough patch nowadays, but if there’s one thing that can be said about our nation, it’s that we have never been gullible and have always treated everything with a degree of caution. This has translated well into how we conduct ourselves online and as it happens, a study has confirmed that we are the “most skeptical” Internet users in the world.

The study in question is the 2019 CIGI-Ipsos Global Survey on Internet Security and Trust which surveyed individuals via in-person and online interviews between December 21, 2018, and February 10, 2019, in order to collect data regarding fake news, particularly its prevalence and acceptance online.

Conducted on behalf of the Centre for International Governance Innovation (CIGI), the study confirmed what all of us have suspected for a long time: fake news is extremely prevalent online, especially on Facebook, with a whopping 86% of those surveyed having been fooled by it.

The survey also went on to determine the countries most responsible for the spread of fake news, and the results were unsurprising; the USA takes the lead, followed by Russia and China. The spread of fake news was particularly prevalent in the USA during the 2016 presidential elections, as supporters and influencers on both sides sought to sway the penultimate result in their favor.

While the presence of sensationalized fake news is definitely a nuisance, our attitude towards it determines its influence on us. The survey revealed that the Pakistani online community managed to be the most stoic in this regard; in spite of its prevalence in the nation, Pakistanis are apparently really good at dismissing fake news. On the other hand, the survey found Egyptians to be the least skeptical in this regard.

According to CIGI’s Fen Osler Hampson, the survey is important in terms of revealing the severity of the fake news epidemic. He said, “This year’s survey of global attitudes not only underscores the fragility of the internet but also netizens’ growing discomfort with social media and the power these corporations wield over their daily lives.”