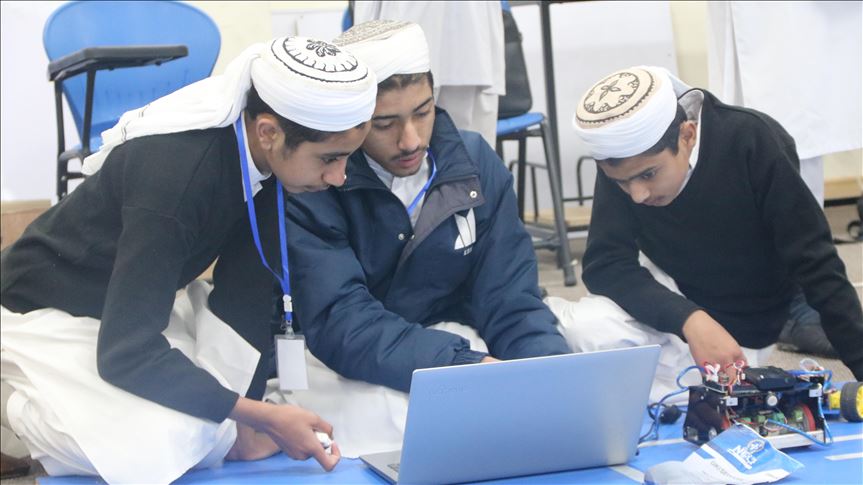 Often times, students studying in madrassas in Pakistan are thought to only possess Islamic knowledge. They often fall behind their mainstream counterparts in conventional education, much less STEM subjects. However, a team of students from Jamia Bait-ul-Salam in Talagang have redefined these stereotypes by qualifying for the final round of Turkey’s biggest tech competition, TEKNOFEST. The team, named Blatu, not only made it to the finals, but also topped their category of Technology for Humanity-Social Innovation, securing a solid 87 out of the 100 points on offer.

The TEKNOFEST Aerospace and Technology Festival is an annual event organized by the Turkish Ministry of Industry and Technology and the Turkish Technology Team Foundation to encourage and support innovation in the country. Teams from all over the world take part in the competition and represent their countries while competing to win over 3 million TL worth of awards. The competition includes competitions like the Robotaxi Full Scale Autonomous Vehicle Competition, Flying Car Design Competition and World Drone Cup. The event caters for all age groups from primary school teams all the way up to university graduates. The finals of this year’s event will take place from the 22nd to the 27th of September in the city of Giazantep.

Students from Jamia Bait-ul-Salam have previously displayed their intellectual prowess in previous national compaetitions. In 2019, a team from the madrassa won the Robofiesta robotics competition held at HITEC University Taxila. In order to achieve this feat, they had to defeat teams from more than 20 universities across Pakistan. The Jamia also took home from the Urdu speech competition and spelling bee at the same event, further proving the quality of education and wholistic learning experience offered at the madrassa. 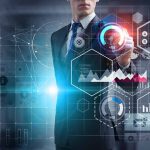 IT export remittances of the country rise by 23.71 percent