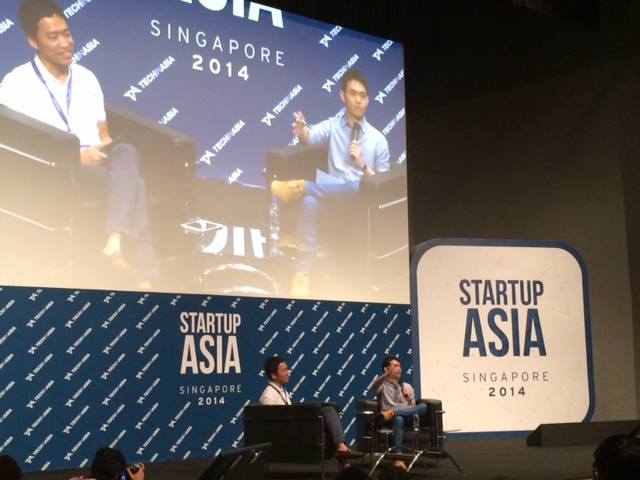 Asli Goli, a startup backed by i2i competed in Startup Asia Singapore and became the only Pakistani Startup to work its way up to the final pitching round. After presentations and grilling questions posed by the judges, Asli Goli has been declared the second runner up for the event. It is worth noting that this year the competition was rather tough at Startup Asia Singapore as teams from all over Asia competed for the coveted victory spot. Hong Kong based startup Bindo won the first prize of USD 10,000, followed by Kairos Watches and Asli Goli.

Asli Goli is a startup that aims to minimize counterfeit medicines that are freely circulated in the Pakistani market. Every year, tens of people die because of counterfeit medicines. The startup will sell unique IDs to medicine manufacturers who will then put these code on each medicine box. At the user end, the code will be scratched and messaged to Asli Goli who will then proceed to verify the authenticity of the medicine. The idea is not massively applicable but Asli Goli has narrowed down its target market. It will be pitching to companies that manufacturer premium medicines. In the long run, Asli Goli can also supply pharmaceutical companies other services such as issuing medicine refill reminders to customers.

TechJuice would like to extend the heartiest congratulations to the Asli Goli team! 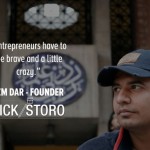 A Conversation With A Budding Entrepreneur, KickStoro Founder Azm Dar