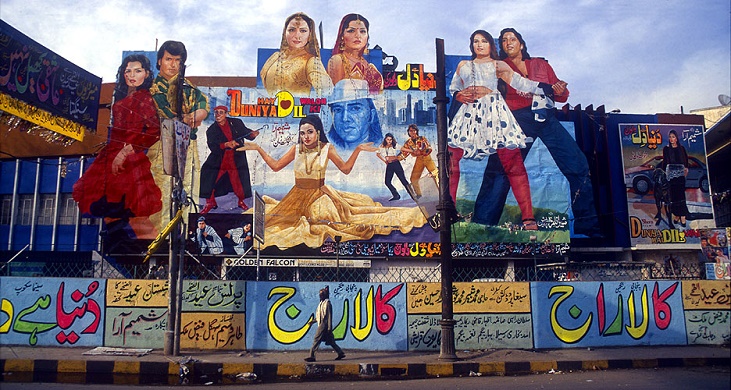 Bookme.pk, a young Pakistani startup, has raised the first round of investment at a valuation of 4 million dollars. Bookme is the fastest and most convenient way, available in Pakistan, to book cinema or bus tickets online from a website or a mobile application. The startup has gained several accolades and has been in the news for all the great reasons. Just last year, it managed to secure seed funding at Startup Turkey event.

Now Bookme has raised the investment from Element Ventures as well. Faizan, Founder & CEO of Bookme, didn’t disclose the amount but has given a hint that the investment is in 6 digits.

Meanwhile, Faisal Sherjan, Director Jang Group (GEO TV) has resigned GEO to join Bookme as Director. Faisal has been associated with media industry for more than 30 years and has also been actively mentoring Bookme and several other startups since the very beginning. Faizan believes that the experience, network and guidance of Faisal will take Bookme a long way. Since the team is planning to launch the services and expand operations in several other cities of Pakistan. Faisal, as the director, will be of great help and support.

Bookme has pursued several big targets in a matter of few months. The startup has made partnerships will all major media groups in Pakistan such as GEO, ARY, Hum TV. All these channels have been airing Bookme application advertisements with every upcoming movie promotion. These media groups are also using Bookme application as back end which is helping the startup generate more sales without spending too much on the marketing end.

This update is the latest addition to the achievement list of Bookme, the startup also partnered with Microsoft Pakistan recently. According to the contract, all the upcoming Windows Phones by Microsoft will have Bookme application pre-installed thereby, increasing the reach and audience of the application. Moreover, Bookme has also dispersed its widgets in almost all the popular websites, thus, helping people buy tickets without navigating out of the website.

This news comes at a time when we’re seeing several local and intl. investors finally taking interest in the technology and startup industry of Pakistan. Here is a quick timeline of the major achievements of Bookme in the past months. 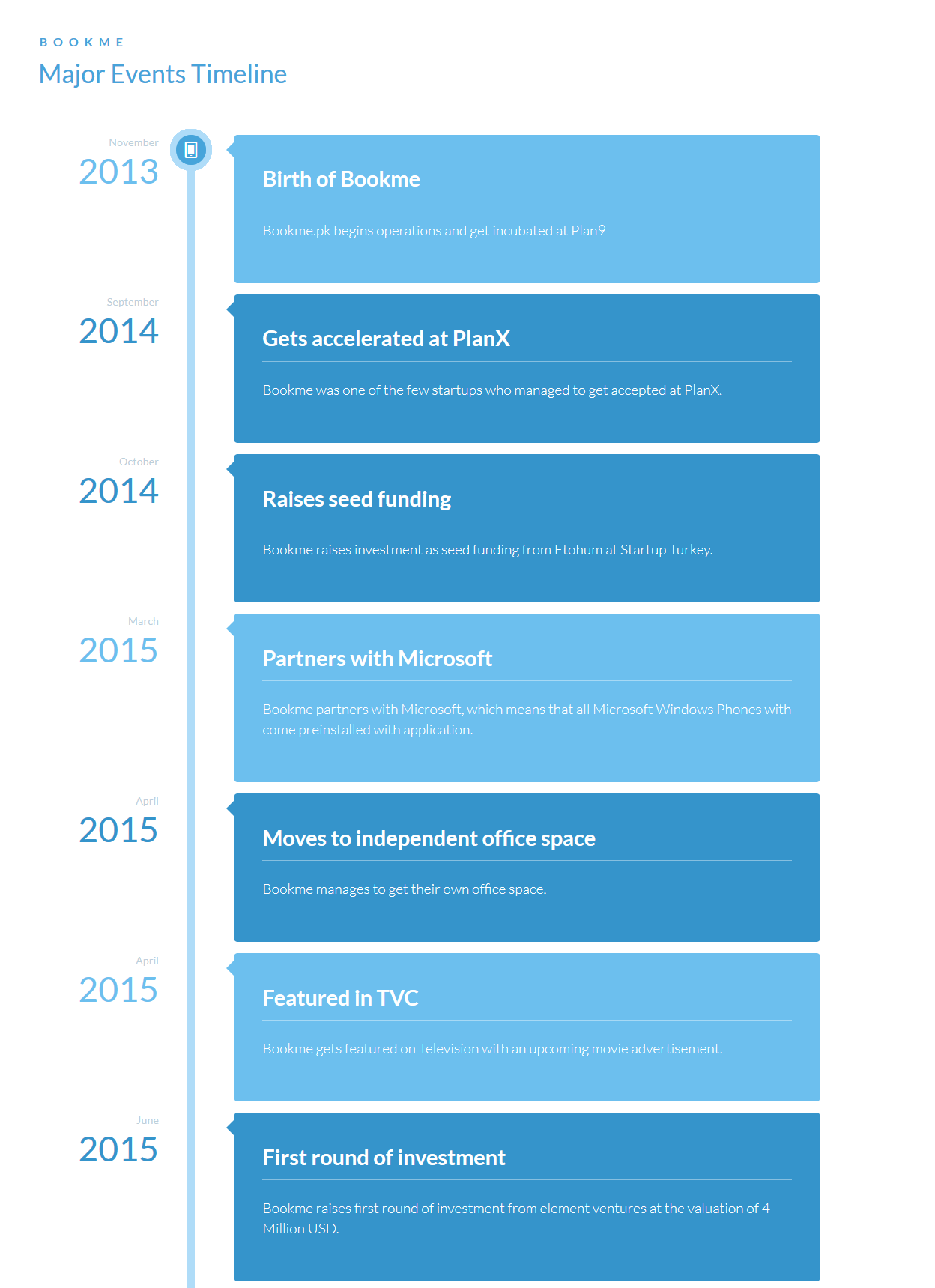 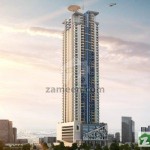