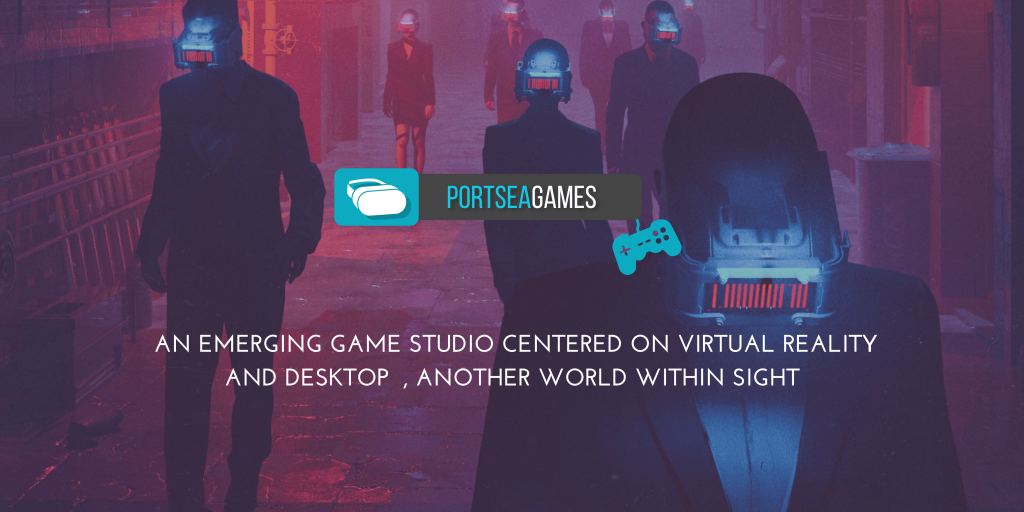 The gaming industry is a booming market that has a worth of more than $256.97 billion. The reach of gaming has gone up to more than 2.5 billion people worldwide and is increasing fast. Despite all the profound success, the same can not be said for the Pakistani market as the gaming industry still remains a thin line in the region.

As of now, numerous game development companies in Pakistan only outsource their services for global game studios, and their products are merely limited to mobile games. Even the market of Virtual Reality is rather difficult to define in the country, as the concept of technology is considered as a plaything to the masses.

However, a rising Pakistani startup called Portsea Games sets to create a dent in the gaming industry as it is the first startup in the country to ever develop in-house games for desktop users and other platforms. Portsea Games is an emerging Virtual Reality centered game studio that aims to create premium full-feature VR games with cutting-edge techniques that offer unrivaled immersion to gamers everywhere. 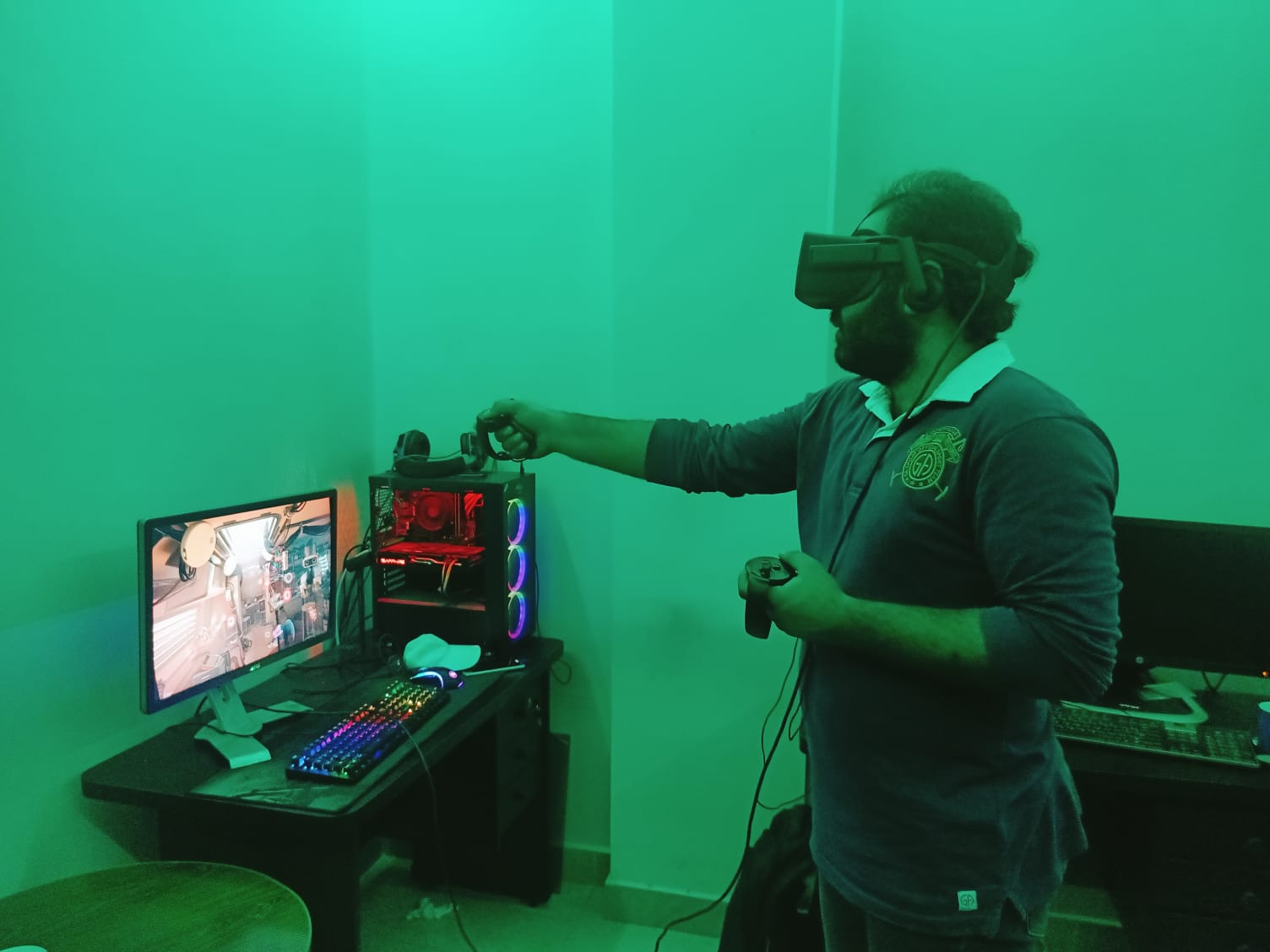 Portsea, based in Islamabad, aims to revolutionize how users interact with games in both single-player and multiplayer modes. The startup utilizes Virtual and Augmented reality to ensure immersion for the user with the game. According to Danial Nasir, CEO of Portsea Games:
“As a rising startup hyper-focused in the game development industry, we aim to eradicate the traditional trends of game dev studios in Pakistan. We have seen our local industry primarily prioritize mobile games, yet our industry has not even scratched the surface with other technologies and platforms. Hence, we aim to produce premium games for all platforms especially VR as it will bring about radical impacts in the next 10 years.” 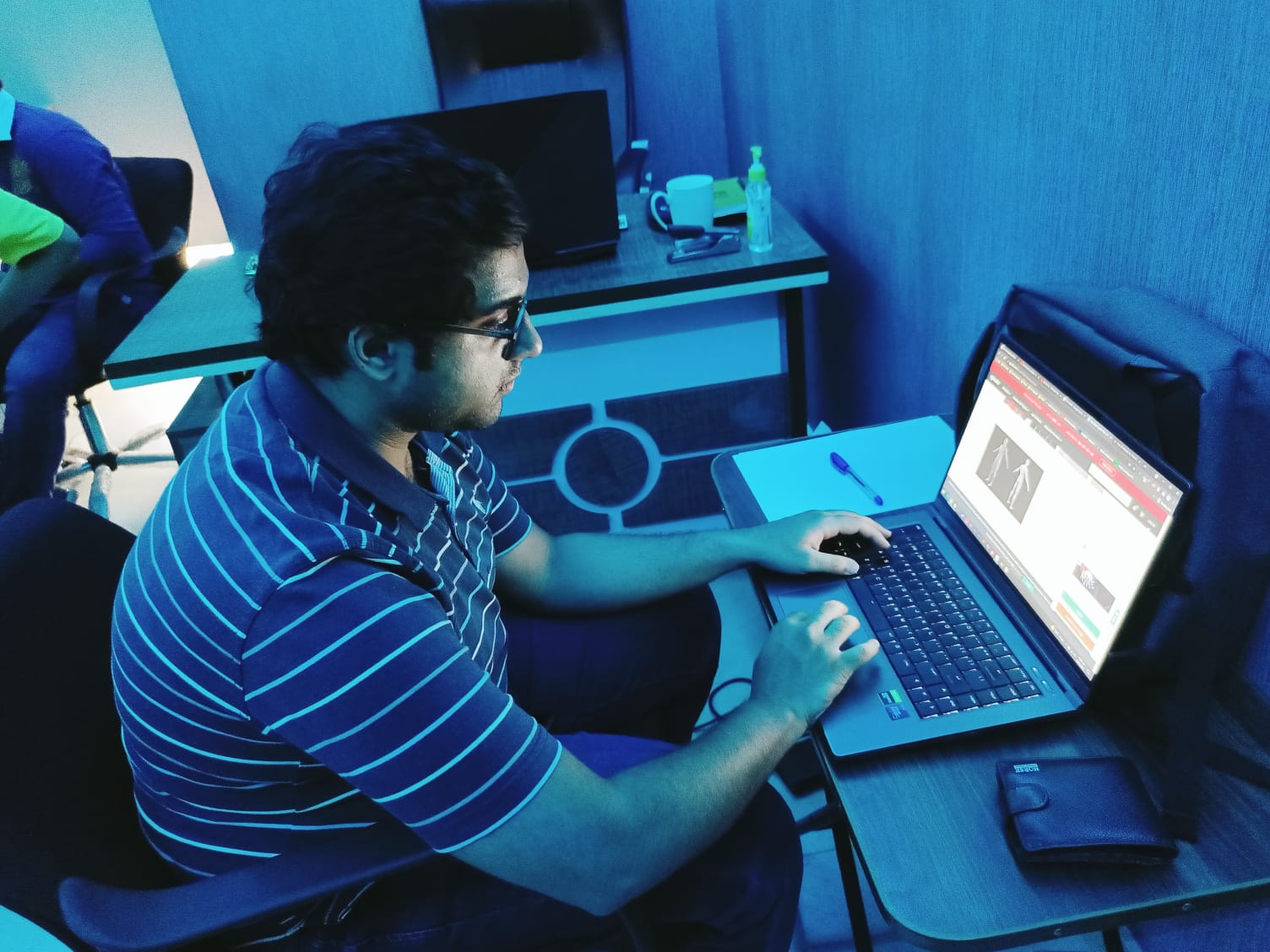 The startup is currently funded by an Australian-based company and through this support Portsea is developing Virtual Reality and PC-based games. Their latest game called ‘Knights Risen: A Tale of Sacrifice’, is an upcoming multiplayer battle-arena that offers a new perspective to already known multiplayer versus games by adding a unique survival aspect to it. The goals laid out throughout the game encourage exploring, scavenging, and surviving using the knight’s flairs while being the first one to leave the island as only one can escape. 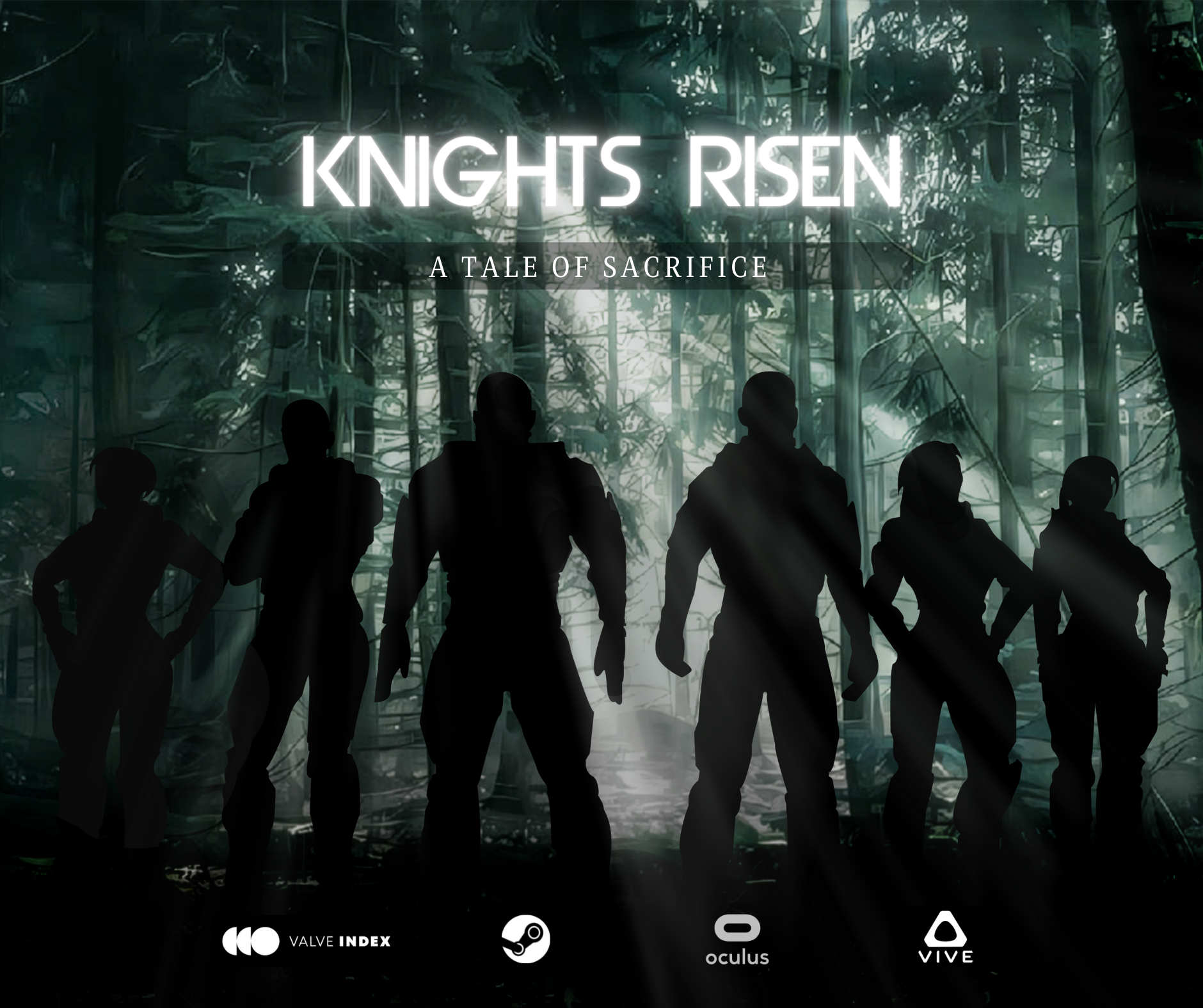 The game utilizes the latest technologies i.e. Unity3D, Mirror, Microsoft Azure, etc., and is inspired by popular books, seasons, and movies such as ‘The 100’, ‘Ark: Survival Evolved’, ‘The Hunger Games’, etc. 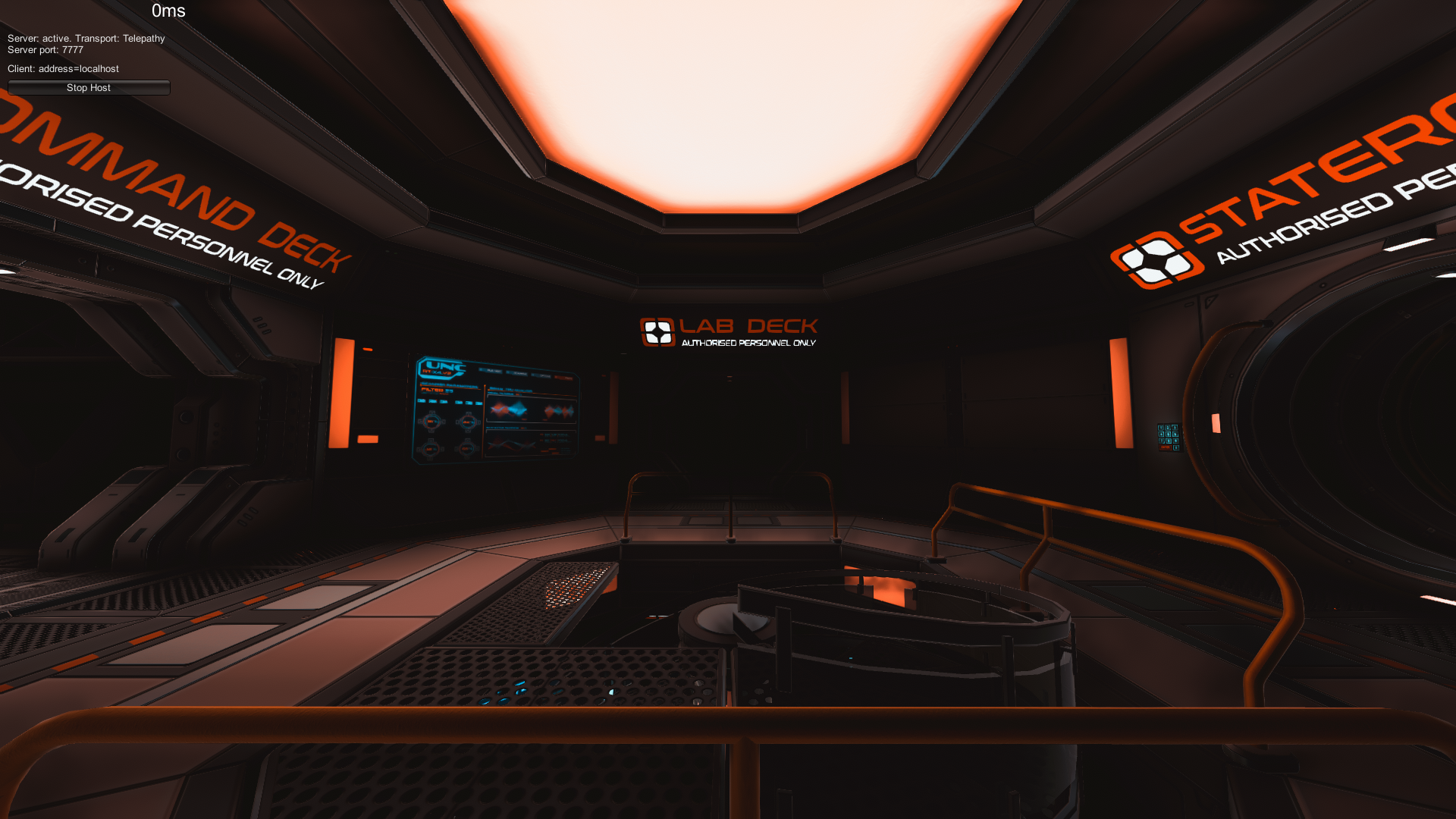 According to the startup:
“Our vision is to create the first of its kind of a Battle Royal that is composed of a concept taken from Escape Room. Unlike traditional battle royales, it is going to focus on ways of escaping out of an Island by surviving and then finding a way out by competing against other players. The one to escape first will be declared as a winner.”

Upon testing their latest game, the entire game provided that post-apocalyptic scenario where the player has to navigate through a foggy forest and survive not just your competitors in the game but also mutated animals and monsters that could strike you at any time and possibly end your chances of winning. Another unique feature about this game is the abilities, they work for a certain period of time which definitely gives users the edge depending upon what character you choose. 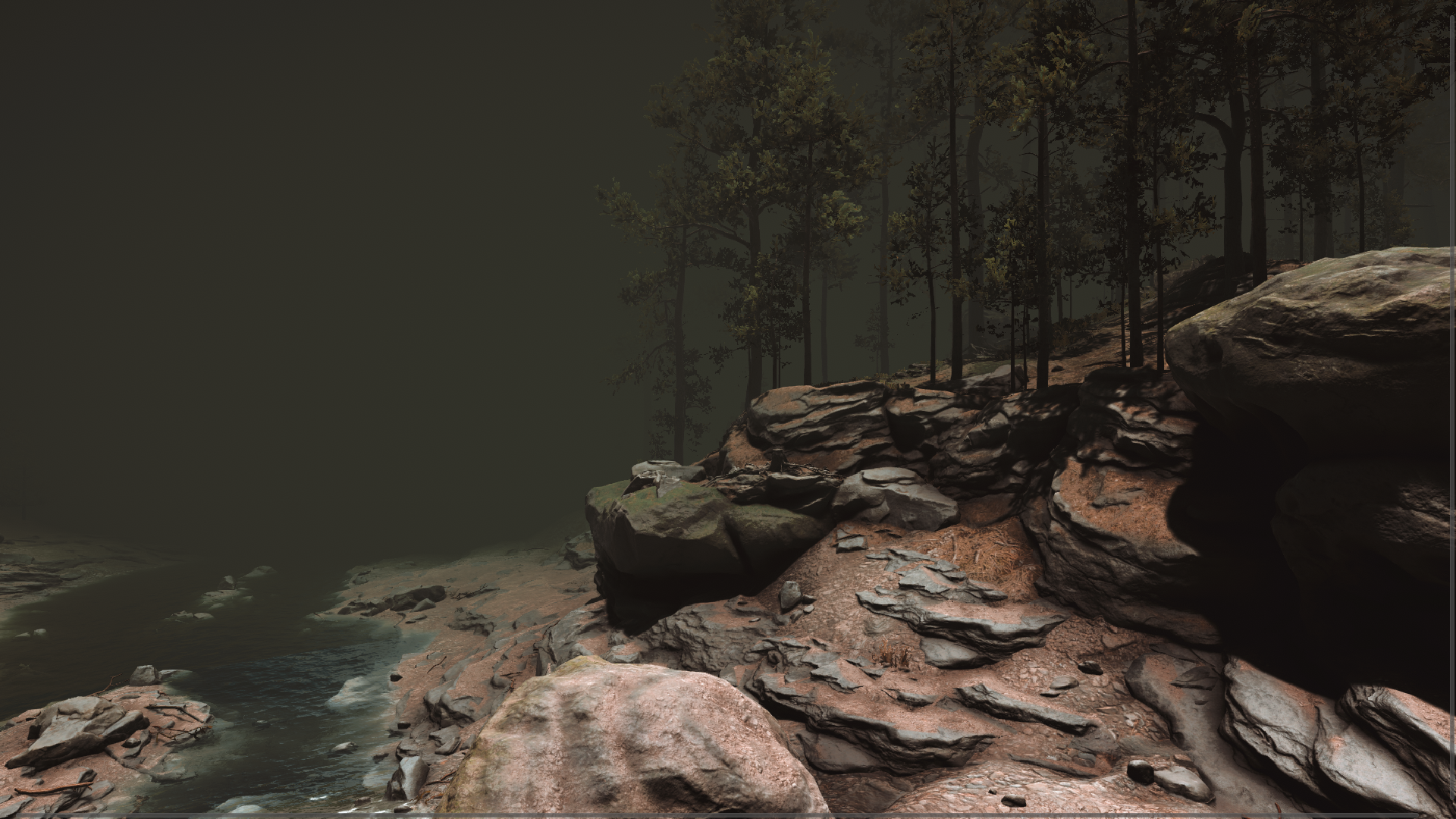 There are numerous characters in the game, each with its own ability such as super-speed, night vision, etc, and are customizable to the player’s preferences. For a moment, this game did seem as if the player was participating in the next Hunger Games but there are twists in the game that gives the player certain alertness i.e. the world is radiated and if the player does not escape quickly enough he or she dies and loses. All in all, it’s all about the survival of the fittest and timing. 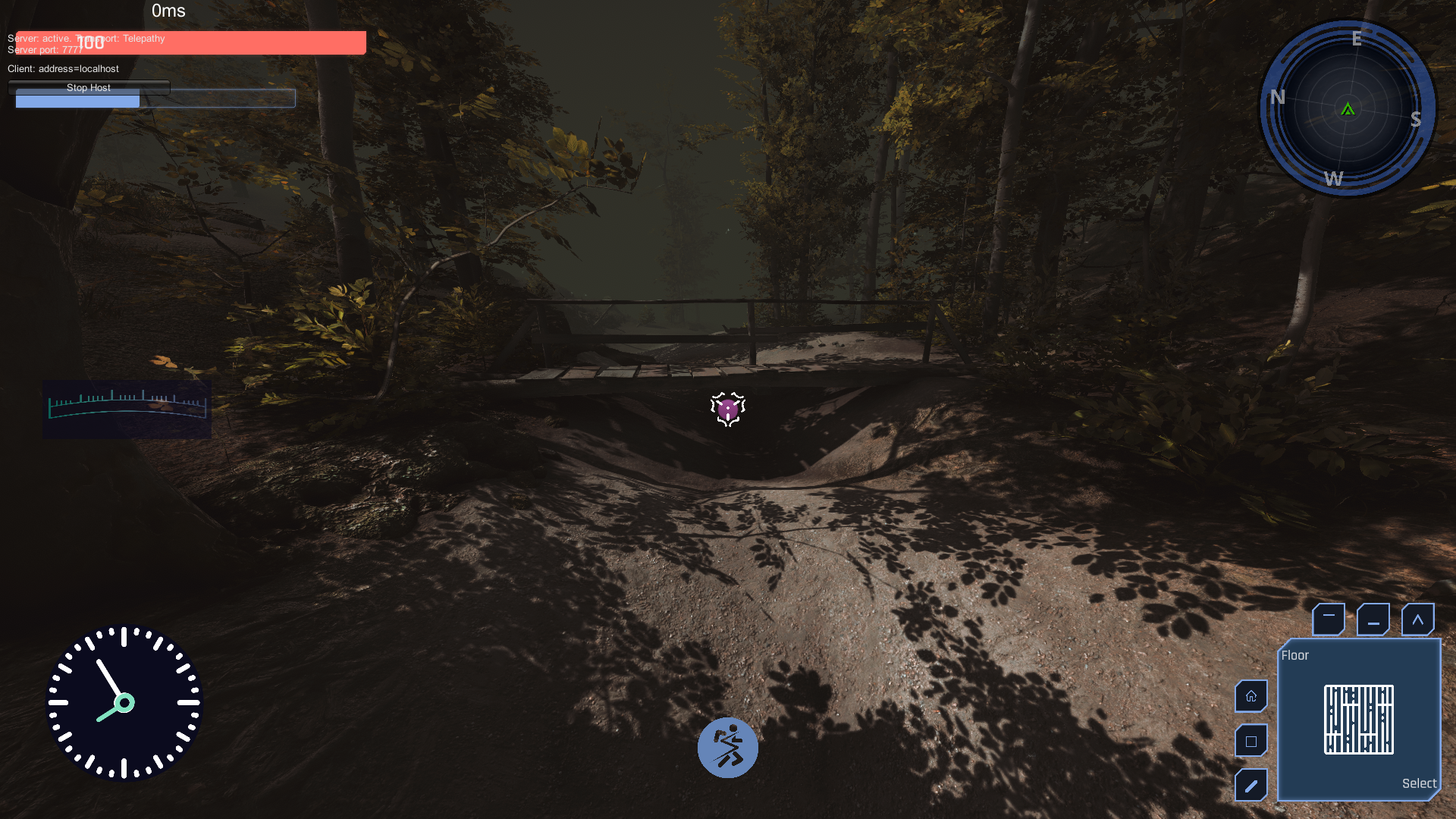 At the end of the day, Knights Risen takes Virtual Reality gaming to a whole new level and brings about creativity and excitement that normally VR games do not have.

Portsea is currently testing Knights Risen before the launch and would be later available on Steam. If you want to check out the game early you can sign up for their beta testing by signing up via their registration form. You can access the registration form by clicking here.