Pakistani Startups are not a fad, they are here to stay 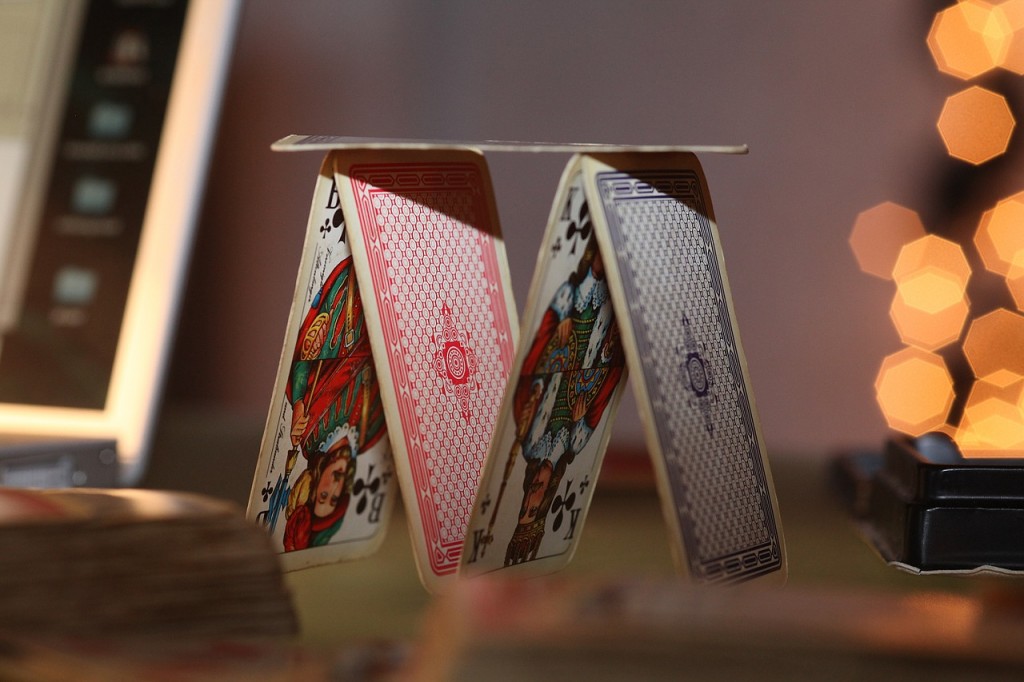 We are a trend following nation – we seek out international trends in business, fashion, industry, journalism, education, food sciences, and technology and we induce them locally. Some of these trends fade away due to certain causes; others however prove to be legitimate milestones for the well being of our beloved country. One such trend emerged in form of creating the startups.

Every innovative business whether successful or a failure, is a startup one way or another. Usually it’s a bunch of driven human beings who we call Entrepreneurs with an idea and wish to sell it to the world. In tech industry this has been the turning point for most of the innovations. Same thing happened here in Pakistan, but we never realized it until the end of the first decade of Y2K.

For example, just 10 years ago, if you had asked someone about the trends and players of software and tech industry in Pakistan, people would have answered with a handful of businesses and their key player names. Today, if you ask the same question, the answer may take its time and can also turn into a long discussion.

What has ensued subsequently are multi-shifts in terms of Product Development, Services, and Support for these businesses and the players, plus the diversification that has been brought in by these new businesses and foreign trends.

The surge and peaks

If we do a walk through in our tech history, the software industry came to a boom in early 2000s, with names such as CreSoft, Sidat Hyder, Ideal Solutions, Millennium, Arwen tech, Mazik Global, Maison, Systems Limited, NetSol, KalSoft, Abacus Consulting and many other names who were making vibes. These companies created and maintained large products, such as ERPs and foreign applications from Microsoft, Oracle, Sybase and SAP. Beside them, there were a lot of small and medium sized software houses trying to make it through, with foreign projects and some local clients. But then after 9/11 things got pretty serious in terms of foreign investments, job allocation, and a lot of businesses shifted to other countries such as India and Bangladesh. This resulted in shutting down of various companies who were relying on foreign income, and had a very low profile in local markets.

What have we learned?

According to Pakistan Software House Association (P@SHA) — Pakistan’s Technology industry has evolved for better since 1990’s. What started from 4 founding companies in 1994, P@SHA’s current membership is now reaching more than 450. From 4,200 employees in 2004, the employment number is more than 12,000 and this number is still rising.

P@SHA also reported a significant growth in IT industry in the year 2007 – 2008. For example, there is a 39% Growth in Software & Services Sector, where about half of this is coming from foreign projects and outsourced services, software and high end projects. IBM, Cisco and Microsoft are expanding Pakistan operations aggressively while several startups are now supported by VCs such as ePlanet Ventures, Motorola, Adobe and Innovacom1.

What we witnessed was the big tech companies with big products, and never gave the proper attention to the new talents coming up from every sect of the business and education forums. Most of these businesses were not incubated, nor were provided any attention from anyone, yet they have a large clientele with proper investments and are doing great business in both local and foreign markets, example of such startups are ArbiSoft, GeniTeam, PakWheels, Avanza Solutions, Rozee.pk, Creative Chaos, Inbox Business Solutions, VentureDive, Contour Software and most recent 10Pearls and Elastica.

The rise of the Tech Incubators

It is good to see that things are now happening in favor of projecting these businesses with proper drum beat and infrastructure support as well. The rise of several incubation platforms has made this into a reality for people who can only dream, and were not able to see it becoming a reality. Currently there are more than 28 incubation programs working in Pakistan;

There is no skepticism or game play here. It is simply a deep truth that we have to face. As I said earlier, we are actually transforming the business face of Pakistan.

According to P@SHA, there is a 41% growth in employment of professionals in various sectors of ICT industry — current growth rates indicates that the industry will exceed the 11 Billion USD mark within the next 5 years. In contrast to what other countries and sectors have attained in past 15 to 20 years, Pakistan’s technology scene has got to this milestone in mere 10 years time. This indicates that if this pace continue on, the growth will reach 28% to 50% depending on the availability of skilled HR professionals and infrastructure availability.

But there is also a flip side to that coin;

Recently in June 2015, a report suggested that according to the Public Sector Development Programme (PSDP) 2015-16, around Rs1.06 billion have been approved for 20 old and astonishingly only two new projects for the ministry, and slashed 64 other proposed projects across the country.

No points for second place!

The ripples of change are not just witnessed in Pakistan, it is affecting the whole world. We are lucky enough to have the government take the necessary initiatives to kick start technology development and entrepreneurship in the country. Government is also facilitating and helping other interested parties take initiatives as well. We need to learn from the past mistakes and what history has taught us.

The young generation has made its mark with full throttle and if we lag this in bureaucratic and legal boundaries or make things difficult for them to grow, then we may miss this chance forever. We cannot let these businesses go away to some place other than Pakistan and then go in regret era one more time.

This is not a morning walk, it is a race. We are fortunate that for Pakistan, all the young generation is charged up and taking its part.

Question is, are we ready to support them?

Fact and Figures have been taken from P@SHA