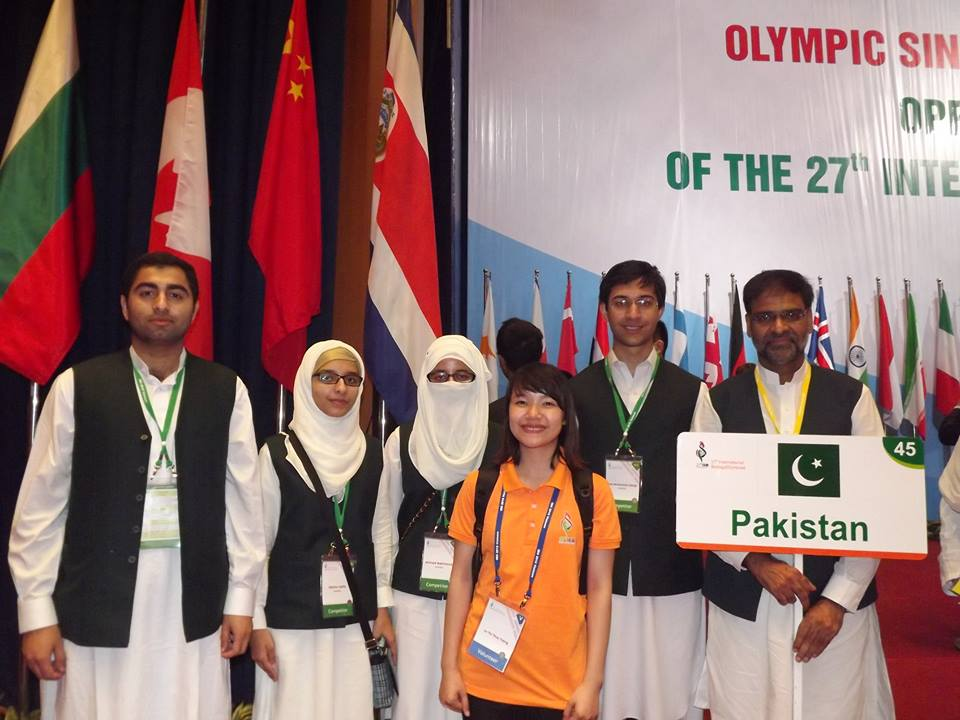 Pakistani students continue to bring laurels for the country. In recent Science Olympiads held in various destinations all over the world, including Vietnam, Georgia, Hong Kong and Switzerland, young Pakistanis have brought home four Bronze medals and one honorable mention.

A team of students was selected under the STEM Careers Programme which has been initiated by the Higher Education Commission (HEC) and Pakistan Institute of Engineering and Applied Sciences (PIEAS) for young people interested in science and technology. The students were handpicked and trained by instructors from several Pakistani institutes, including National Institute of Biotechnology and Genetic Engineering (NIBGE), Faisalabad; HEJ Research Institute, Karachi; COMSATS Institute of Information Technology, Lahore; PIEAS, Islamabad and members of the STEM Careers Programme.

Six students also participated at the 57th International Mathematical Olympiad (IMO) held in Hong Kong but the team was not able to secure a prize.

The 47th International Physics Olympiad was held in Zurich, Switzerland from July 10th to 17th where Maimoon Siddiqui from Karachi Grammar School grabbed an honorable mention.

These students are an addition to the young Pakistanis who have made the country proud this year. Earlier this summer, Sarah Ahmed of UET Lahore was awarded the Hero Microsoft Student Partner Award. Just recently, Pakistani students brought home the Bronze at Microsoft Office World Championship. 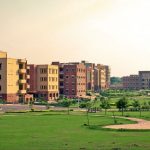