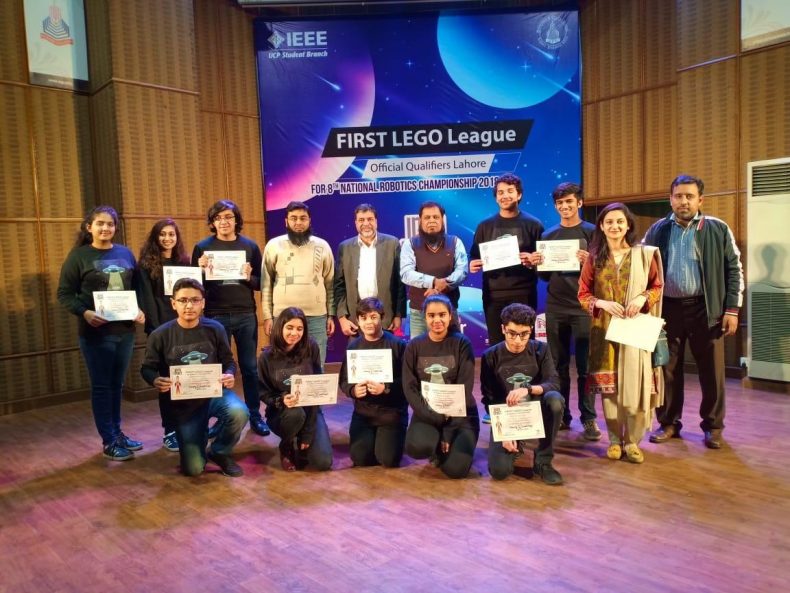 This comes as a proud moment for Pakistan that a team of six students along with their female coach has been selected to participate in international First LEGO League robotics championship which is going to be held at Macquarie University Sydney, Australia.

Approximately, 22,000 top teams and 220,000 students from all over the world, from age 10-16 would be participating and demonstrating their 21st-century skills in this robotics competition. The same team of Pakistan Robotics also won the national robotics championship held in Islamabad last month, in which 60 teams from all over Pakistan had participated.

First Lego league is one of the biggest robotics competition that provides opportunities to children and youngsters to develop their skills in the field of science and technology. The students who participate in this competition are asked to solve a tricky mission with the help of a robot. The teams have to complete the task in a fixed time limit with limited resources. Pakistan robotics would be the only team representing Pakistan among other teams from 100 countries in this championship. 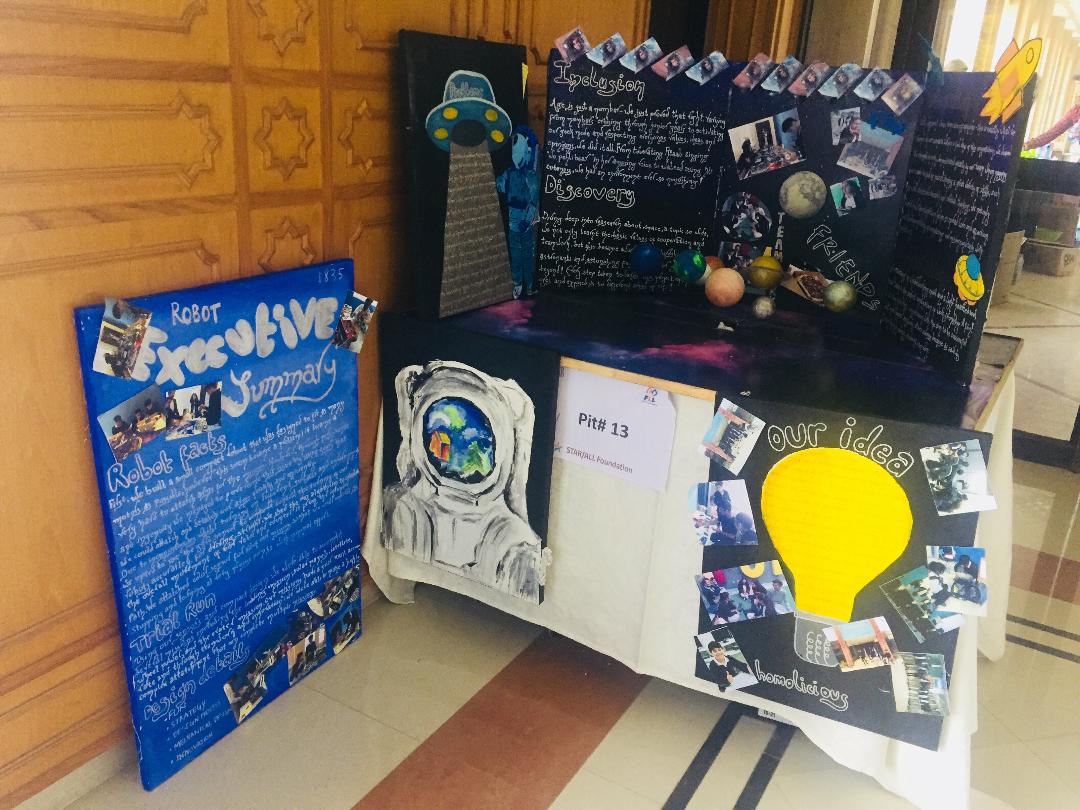 This year’s theme for the Lego League Tournament is “IntoOrbit”. The students have to perform research and display solution to the problems related to Space Science and Astronauts. The students will also build, test, and program an autonomous robot using LEGO Mindstorm kit to solve a set of missions in the Robot Game. Pakistan Robotics team also won the research project award for the topic related to human mental and health issues while in space.

Last year in May, Ahsan Iqbal the Ex. Federal Minister of Planning, Development, and Reform Pakistan inaugurated the National Centre of Robotics and Automation (NCRA) at NUST College of Electrical and Mechanical Engineering.