Pakistani women far less likely to own a smartphone as compared to males, new report 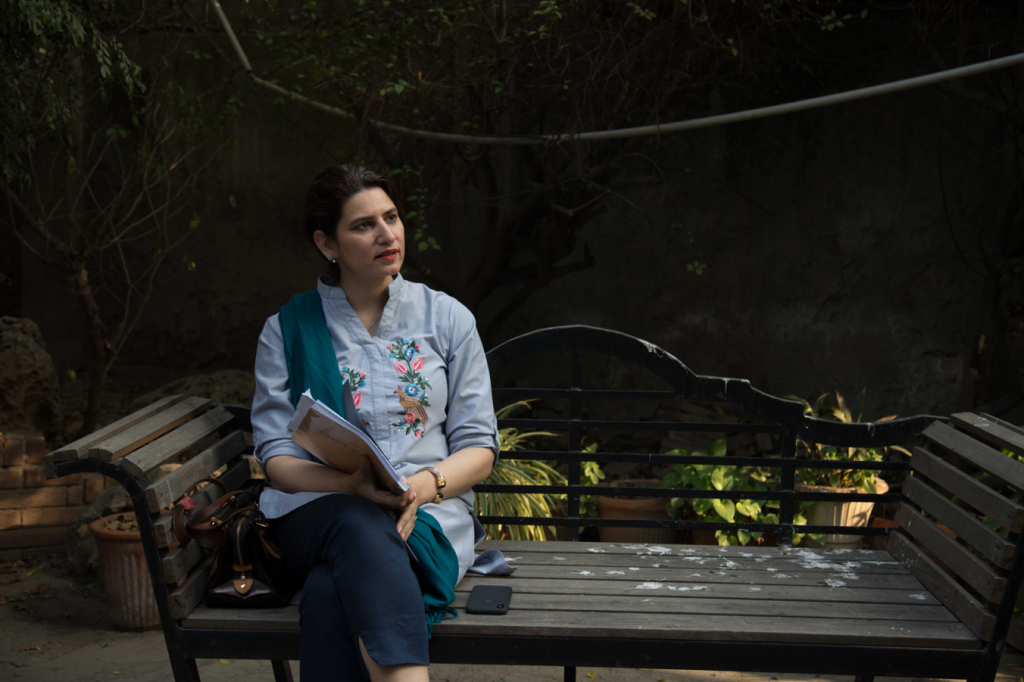 Quite a wide gender gap exists when it comes to access to ICT services and platforms with Pakistani women lagging much more than their male counterparts.

According to a recent study, females belonging from Pakistan are far less likely to own a smartphone as compared to the counterpart males from the same nation. The study which took into regard data from all over Asia revealed that Pakistan women lacked in their access to smartphones as well to the general internet connectivity.

The study which goes by the name of “Information Communication Technology access and usage in Asia and the Global South” took their data from as much as 2,000 households in Pakistan. As the data was being called, it was found out that the women from Pakistan were 37% less likely to own a smartphone device as compared to their male counterparts. That wasn’t it, the same women were less likely to have access to services provided because of the internet.

“This marginalization and lack of access are exacerbated in rural and social contexts limiting their access to technology. Also, mere access is not enough if they cannot utilize due to structural and social constraints,” mentioned LirneAsia CEO Helani Galpaya while announcing the result of the study in Colombo last week.

The lack of women in STEM-related fields is an oft-talked topic and is very rightly envisaged. Over the time, it has been stereotyped that the women are not necessarily good with tech and the tech-related jobs. With our project, Girls Can Code, we aimed at nullifying the exact same category by getting close-knit with the notable Pakistan women working in the tech circle. Read more about it, if you haven’t heard of it before. 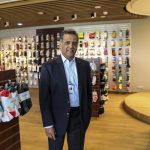