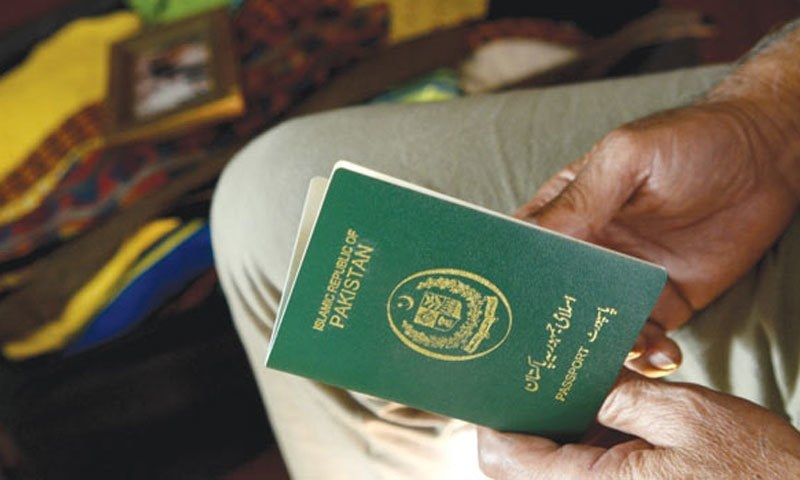 In its move to facilitate international students contributing to Canada’s economy enhancing their academic capital, the Canadian government has decided to expand the Student Direct Stream (SDS) program to include international students from Pakistan. The initiative will enable Pakistani student to get a student visa in ‘less than three weeks’. Canada has launched this initiative for students from India, China, Philippines and Vietnam last year and now it is apparently made available for more developing countries.

According to a press release on the website of the Canadian government, “The Student Direct Stream (SDS) is now available to study permit applicants who are living in Pakistan.” Whereas, most of the SDS applications from various countries were already part of the program and were being processed in under three weeks timeline. While discussing the selection criteria for approving student visa via SDS program, the press statement detailed;

Meanwhile, the expansion of the SDS will boast the Canadian government’s “goal of attracting students from a more diverse range of countries”. Interestingly, Canada’s Minister of Immigration, Refugees, and Citizenship, Ahmed Hussen MP has also endorsed the expanding of the system to Pakistani students on Twitter.

“Many international students who graduate from a program in Canada often become eligible for a post-graduation work permit. With a Canadian education and skilled work experience in Canada, former international students are well-positioned for success in applying for permanent residence through Express Entry, the Provincial Nominee Program or the Atlantic Immigration Pilot.”

It is important to note here that students having an acceptance letter from a post-secondary designated learning institution can apply through SDS. Applicants must meet all the eligibility requirements including passing a language test and providing biometrics. 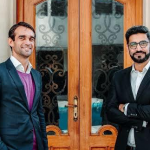 IFC to Invest $2.5 million in Sarmayacar to Support Tech Startups in Pakistan