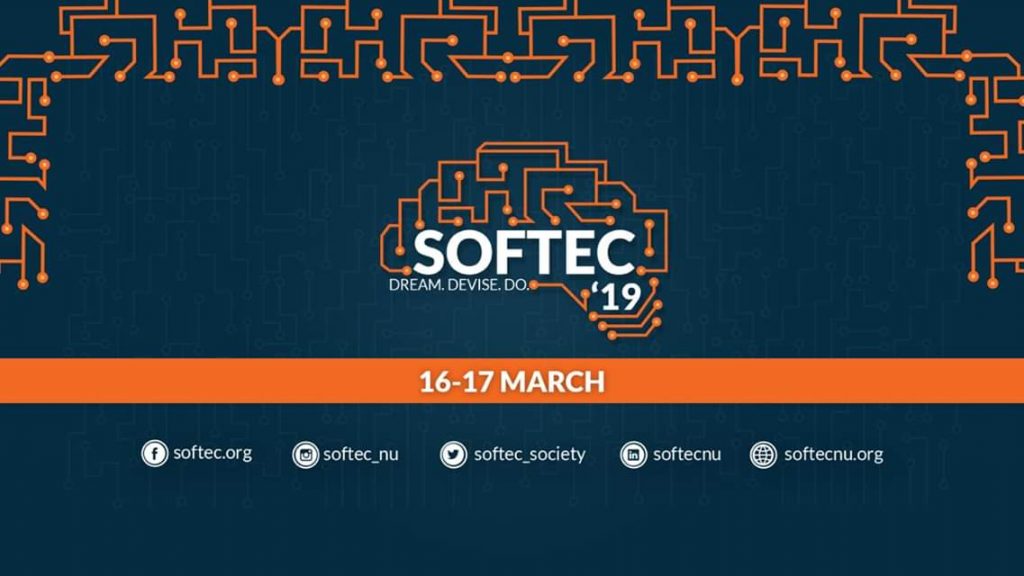 The Software Exhibition and Competition, (SOFTEC), is set to start from 16th March. Organized by the SOFTEC Society of FAST National University (FAST NU) Lahore on a yearly basis, SOFTEC is the biggest software competition in Pakistan.

Last year, SOFTEC welcomed participants from more than 80 universities throughout Pakistan, totaling a number of more than 1500 people. The organizing committee is expecting a bigger number this year, which is testament to the scale and prestige of the event.

SOFTEC is host to a wide number of competitions and also has the pleasure of being host to participants from across the country. The “IT extravaganza”, as termed by the organizing committee, will be open for registrations till tomorrow, i.e. 15th March.

One of the most notable competition is the Software Competition, which (obviously) is said to be the backbone of the entire event. Participants get a chance to exhibit their developed software in front of a panel of judges. The panel will include a number of IT gurus and other industrial veterans.

Another competition worth highlighting is the Robo Rumble. Said to be the “most fun” competition of the event, Robo Rumble consists of robots (made by the participants) battling it out. The one robot which beats the rest will win the competition.

The ‘E’ in SOFTEC stands for Exhibitions, which means that the event will have several exhibitions and conferences. The conferences include a panel discussion on Cyber Security and Data Science. 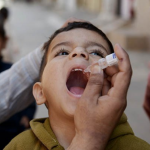