SOFTEC ’18 concludes, here are the winners 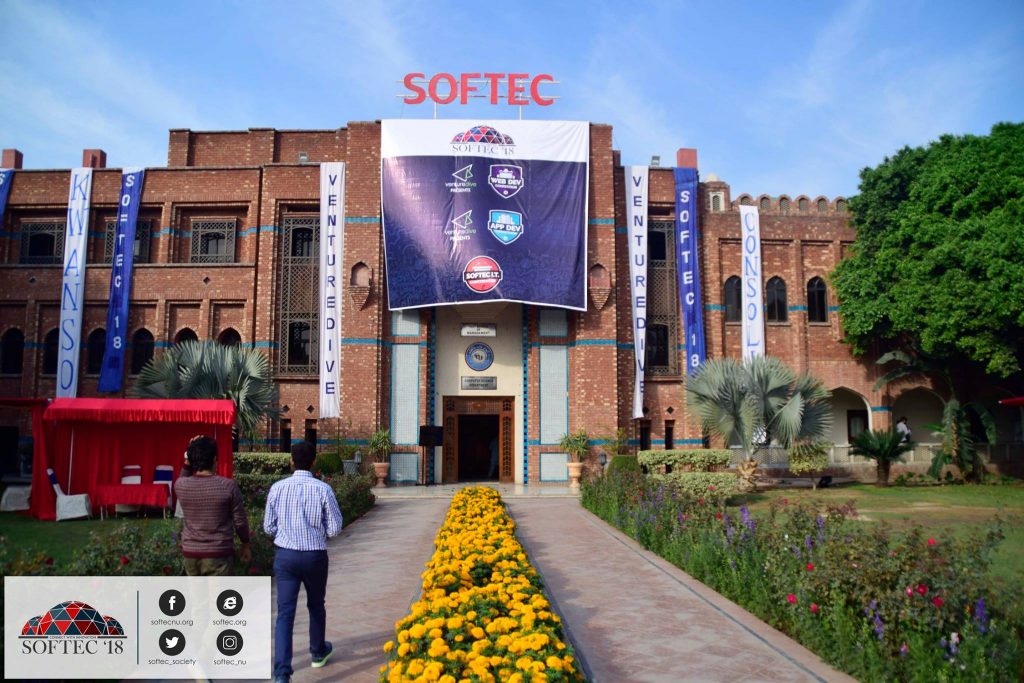 After two days of immense effort, the teams finally got a chance to rest their minds. Yes, the winners have been announced!

Another notable personality present in the event was the Director of FAST-NU, Mr. Amjad Hussain. Whereas other individuals include the Faculty Advisor of SOFTEC, Mr. Haroon Mahmood and the President of SOFTEC ’18, Mr. Khizar Amin.

The closing ceremony was conducted in the Auditorium of FAST NU’s Computer Science’s departmental building. The entire auditorium was full of participants, sponsors’ representatives, event organizers and other people prior to the arrival of the Chief Guest. One by one, the Chief Guest, the Director of FAST and the President of SOFTEC were called up on stage to address the energized crowd.

It is worthy of a special mention that the Chief Guest, Mr. Salim Ghauri wowed the entire crowd with his dance moves right between the ceremony! Yes, that’s right! He gave in to the amazing music during the ceremony and let his body loose! But that’s not the main thing, is it? So, without any further ado, here are the winners of SOFTEC ’18.

SOFTEC is the biggest university-based software event of Pakistan. It is organized by the Computer Science society of FAST National University, Lahore. SOFTEC ’18 was the 22nd annual edition of the prestigious event. It was originally a simple software competition, whereas now it is a full-fledged event consisting of a series of competitions. More than 1000 participants came from across the country to partake in the 2 days of “IT Extravaganza”. The event consisted of a series of competitions, seminars and an exhibition.

So with this, SOFTEC officially comes to an end. It has been a thrilling ride, full of amazing competitions and an even better participation spirit. Finally, TechJuice signs off as the Official Media Partner of SOFTEC ’18. 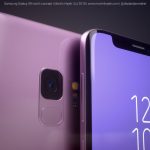