TechJuice > News > Pakistan’s IT services revenue has grown by 23.4% over the last year

Pakistan’s IT services revenue has grown by 23.4% over the last year 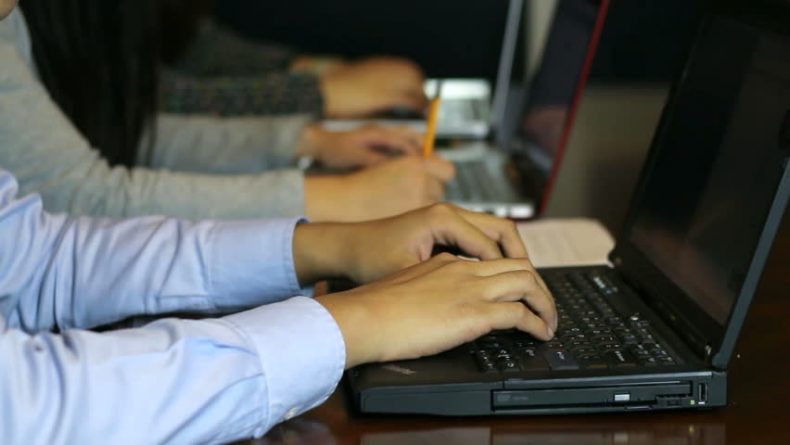 Pakistan earned US $ 1438.827 million by providing different information technology (IT) services in various countries during July-June (2019-20), according to the latest report from the Ministry of Information Technology and Telecommunications.

This shows growth of 20.72 percent when compared to US $ 1191.864 million earned through provision of services during the corresponding period of fiscal year 2018-19, Pakistan Bureau of Statistics (PBS) reported.

The export of telecommunication services also witnessed an increase of 12.22 percent as these went up from US $ 294.294 million to 330.250 million during the fiscal year under review, the data revealed.