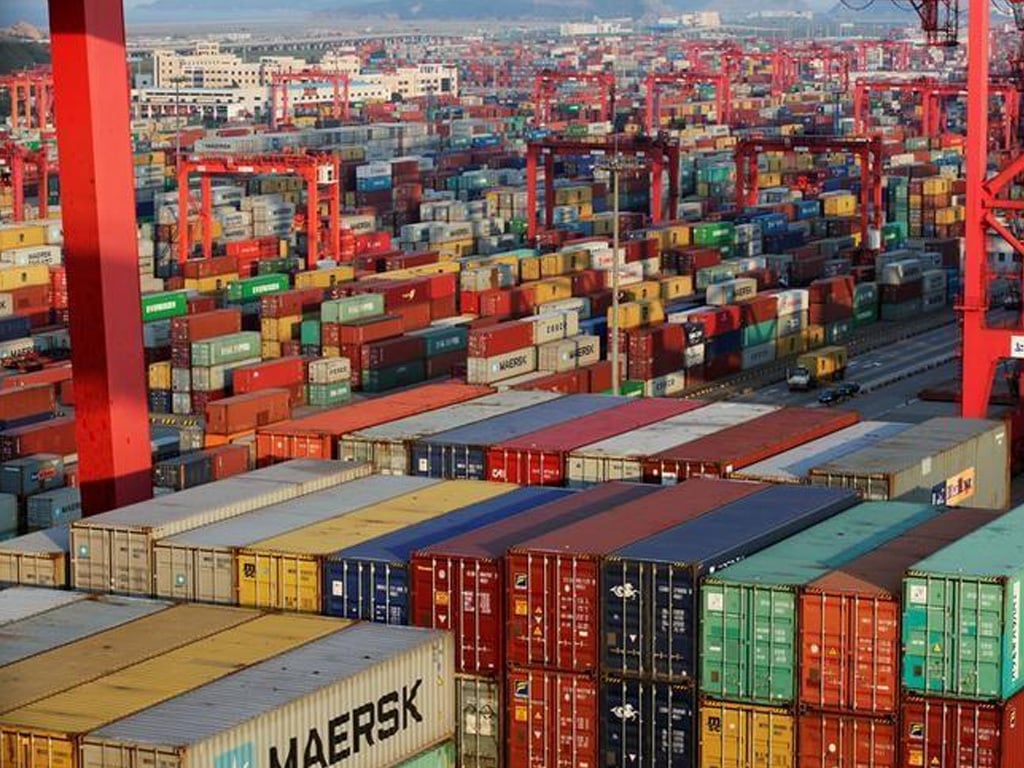 As per details in the report published by The Express Tribune, the envoy revealed that Pakistan’s year-on-year exports to the US grew by 23%, and the total volume of exports exceeded $5 billion for the first time ever.

“The US is an important trading partner and the largest export destination for Pakistan. The spurt in our exports is a very promising trend,” the Ambassador noted.

According to the envoy, during the last financial year (July-June 2021-22), Pakistan’s exports grew to $6.16 billion in the July-May period, while the figures for June, which were yet to come, would further enhance the overall volume of exports.

In the July-May period, Pakistan’s imports from the US increased to $2.72 billion from $2.4 billion. The envoy added that imports have increased only marginally whereas there has been a huge rise in the nation’s exports.

The ambassador revealed that Pakistan’s exports to the US in the services and IT sectors crossed $2 billion.

“Cumulatively, the total volume of exports should be more than $8 billion, including services and IT,” Ambassador Masood stated.

He touched upon the trajectory of Pakistan’s tech sector as well, suggesting that it has been showing impressive growth.

“It is poised to continue the positive trajectory,” he said.

In recent months, Pakistan’s technology start-ups have invested and got a billion dollars, he pointed out, adding that the digital enterprises were fast becoming global and preparing for exponential growth.

“Pak-US partnership in the technology sector will strengthen further in the years to come,” the envoy said. 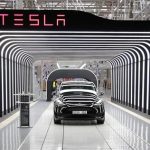