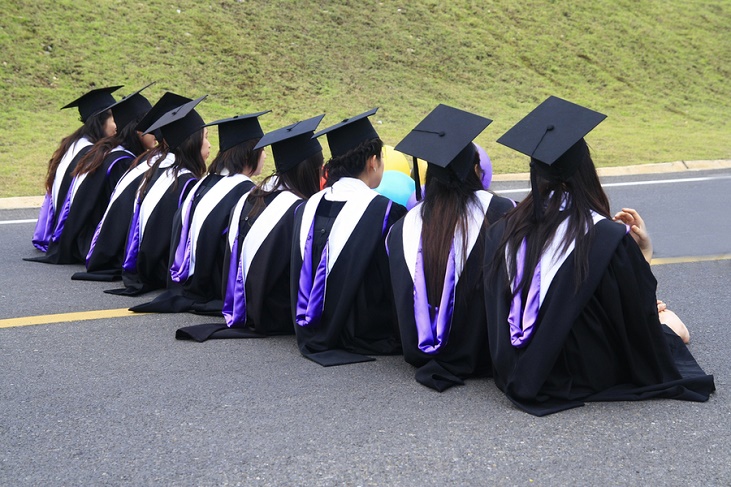 The country’s first skills-based technical education university is about to start its operation and has announced to induct its very first batch in June.

The Construction Technology Training Institute (CTTI), based in Islamabad, will function as the temporary main campus of the university. Formerly Construction Machinery Training Centre (CMTC), the institute was established in May 1986 through Japan International Cooperation Agency (JICA) and was upgraded and renamed to Construction Technology Training Institute in 1992. It is also credited by APACC (Asia Pacific Accreditation and Certification Commission) because of its high standards of training.

The main campus for the university would be established at Mandrah, District Rawalpindi.

The Charter of the University has already been approved while PC-1 worth Rs 500 million is pending at the Planning Commission.

It will be starting with six fields for its first batch; Mechanical, Electrical, and Civil, Auto & Diesel, Quantity Survey and IT. Entry tests for these fields are scheduled to be conducted next month and the very first batch will resume classes from September 2016.

There is a severe lack of skills-based institutes in Pakistan with no dedicated university for imparting this kind of knowledge. The introduction of this university is a step in the right direction but a lot still remains to be done to educate the youth and make them able enough to take this country forward. 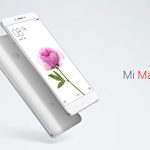