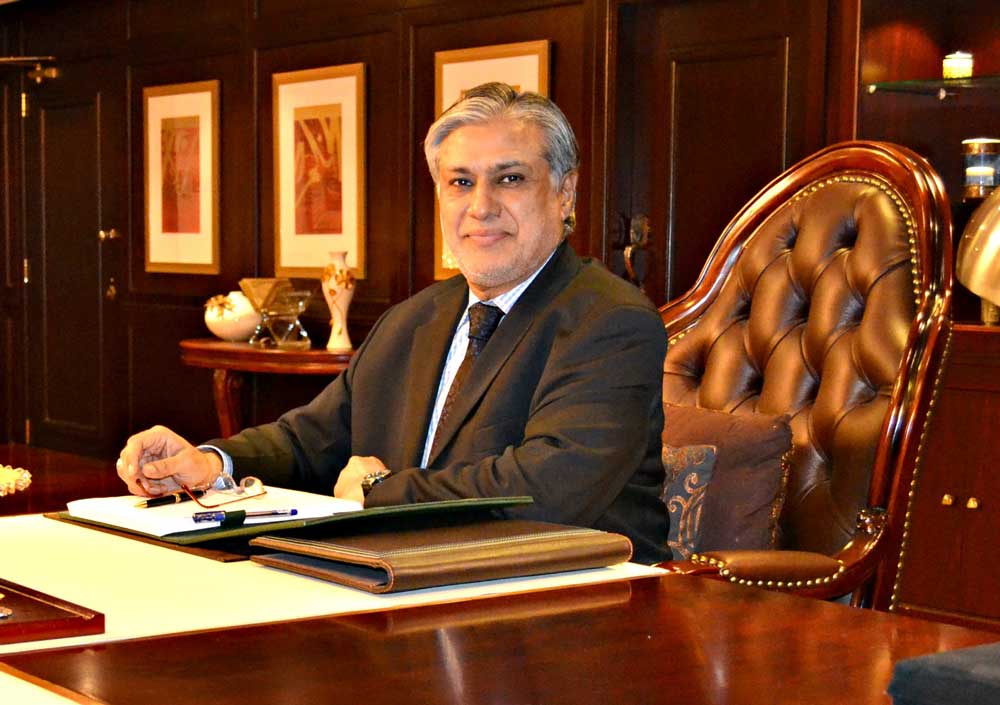 According to a recent report, Pakistan’s GDP grew at a pace of 3.1% in the outgoing fiscal year. This claim by the Social Policy and Development Centre (SPDC) slams an earlier claim by Finance Minister Ishaq Dar that Pakistan’s growth rate had been 4.7%.

The SPDC report clearly states “GDP growth rate is 3.1%, not 4.7% in fiscal year 2015-16”. SPDC is an independent Pakistani ‘think tank’ with former interim Prime Minister and world-renowned economist Moeen Qureshi serving as its patron. Former Finance Secretary Saeed Qureshi and former State Bank Governor Dr. Ishrat Hussain are on its board as well.

This claim from SPDC is a second major blow to the credibility of Pakistan Bureau of Statistics (PBS) in less than a week. Earlier, the Policy Research Institute of Market Economy showed in a report that the PBS was understating the inflation rate.

Also Read: Budget 2016-17 Roundup: Government may exempt taxes for laptops imports and export of IT services and products

The think tank has been keeping a close eye on Pakistan’s fiscal reports and claims that this is the third consecutive year that the PBS has exaggerated the GDP growth rate. In June 2014, the PBS brought down the relatively high growth rate achieved in 2011-12 from 4.4% to 3.8%. According to the SPDC estimates, the growth rate in 2015-16 had been overstated in 10 out of the 18 sectors of the economy with almost 60% of the overstatement in the services sector.

The SPDC has supported its claims by stating that the economy grew at a pace of only 3.1% was consistent with the findings of the last four decades that in a year when the agricultural sector declines, the GDP growth rate never exceeds 4%. The think tank also noted that electricity generation increased by only 2%. And with this little increase in output the economy cannot grow at the rate of 4.7%.

Ishaq Dar has recently come under a lot of pressure to reform the Pakistan Bureau of Statistics and in a recent interview he even went on to admit that there were some very legitimate questions being raised about the working of the PBS. Last month he offered to engage some international experts to resolve the controversy around the calculation of GDP but no substantial steps have been taken in that direction. 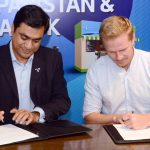 Telenor Easy Shops will facilitate orders for Daraz.pk in far flung areas of the country