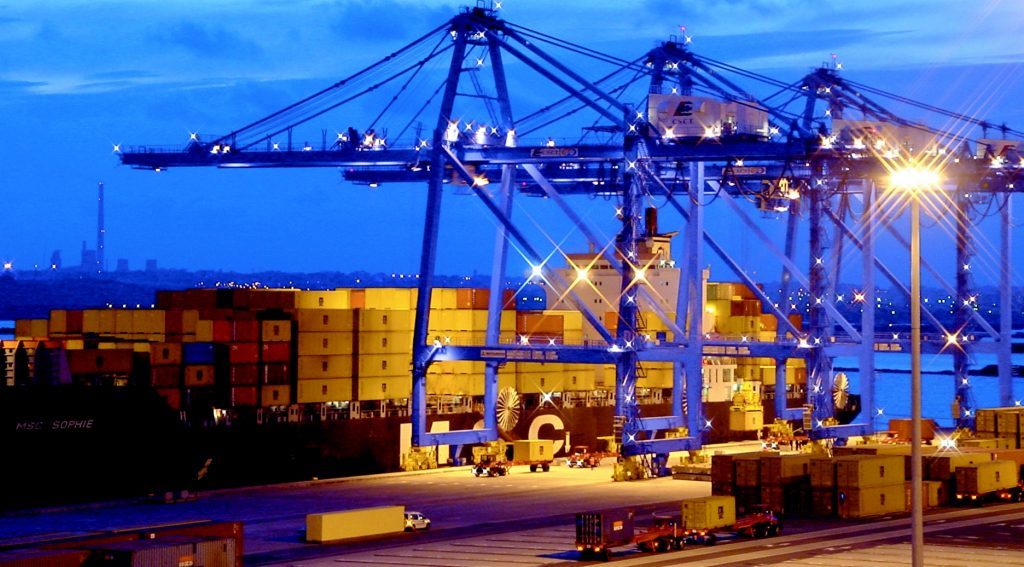 In the first quarter of this fiscal year (July-September), Pakistan’s trade deficit fell by 35%; to $5.72 billion from $8.79 billion and almost all of this decrement came from a fall in imports, according to Pakistan Bureau of Statistics (PBS).

PM Adviser on Finance, Hafeez Shaikh, shared this news on twitter stating that due to stabilisation, trade and tax measures the Government was able to fulfil its set task. 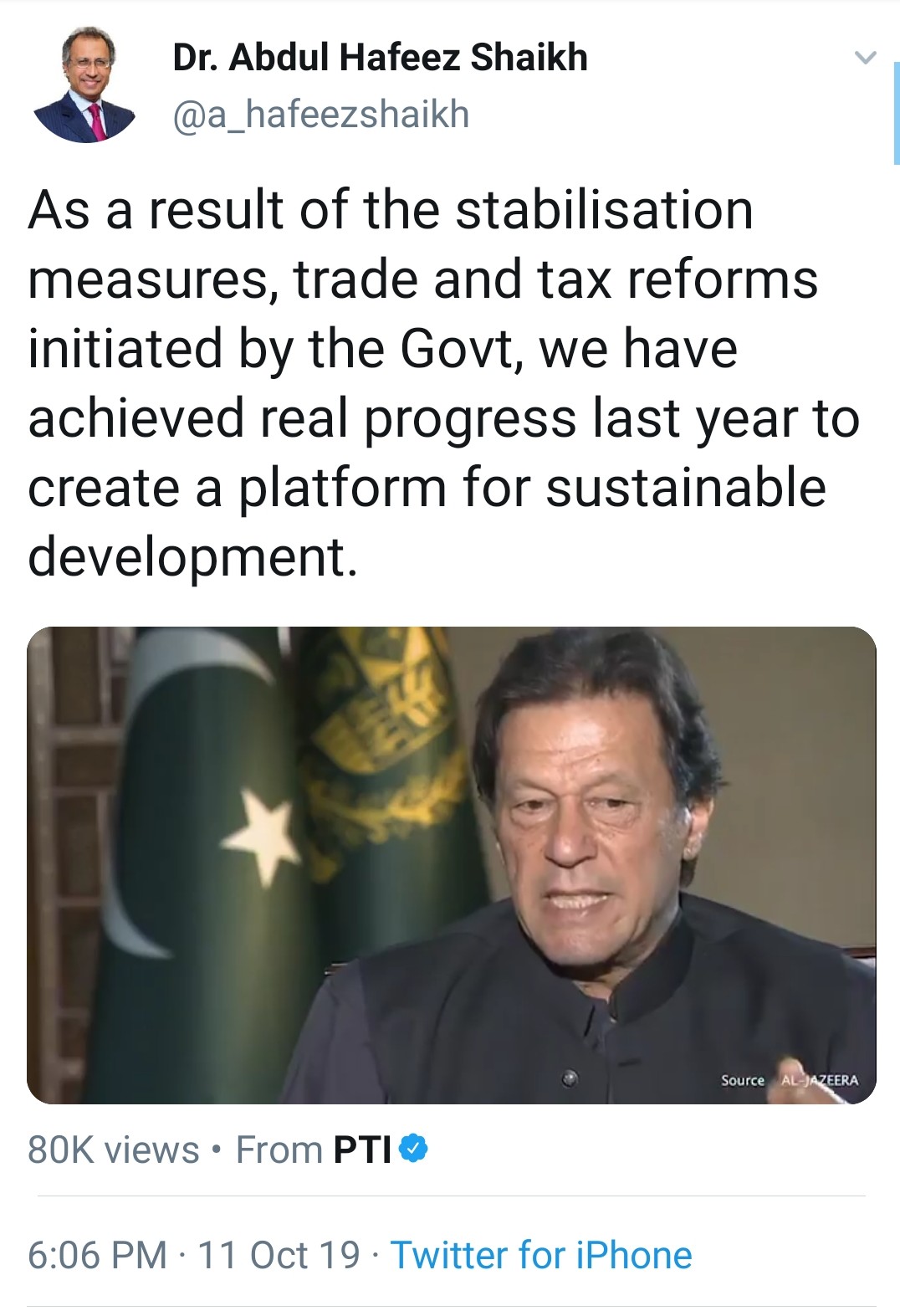 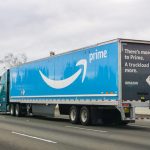