Pardon Snowden: Petition delivered to Obama with over a million signatures 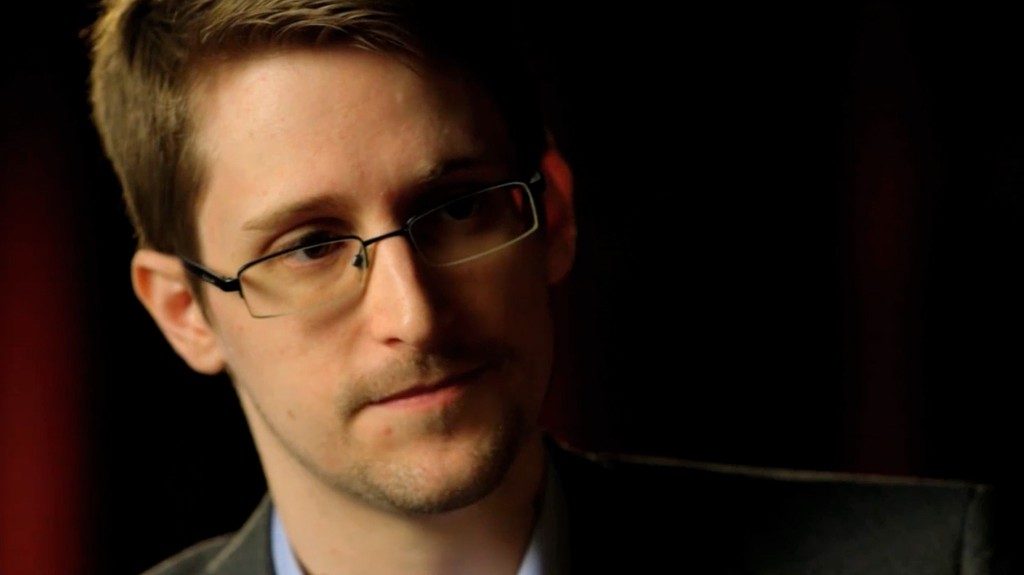 Pardon Snowden, a campaign which began late September last year, submitted a petition to President Barack Obama to pardon Edward Snowden, the NSA whistleblower, who made waves across the global scenario a couple of years back for leaking classified NSA information, pertaining to public surveillance programs.

The petition which was delivered along with some more than 1 million signatures asks Obama to pardon Snowden before leaving his office. President Barack Obama will formally be leaving his office on January 20, six days from now. The signs were collected by Pardon Snowden, the American Civil Liberties Union, Amnesty International, Human Rights Watch, Demand Progress and CREDO Action.

The world’s top human rights groups just delivered over one million signatures to Obama. For once, I have no words. https://t.co/djIALHgYea pic.twitter.com/g23bp9g066

The signatures sum up to a total of 1,101,252, including the signs of the Founder and Chair Open Society Foundations George Soros, Apple Co-founder Steve Wozniak, Twitter CEO Jack Dorsey, the Former Director of the National Security Staff at the White House Timothy Edgar, the Pentagon Papers whistleblower Daniel Ellsberg, actors Maggie Gyllenhaal, and Danny Glover, and writers Cheryl Strayed, and Teju Cole.

While the US government has had put several charges against him, some privacy activists have supported Snowden. Snowden along with his attorney, and some other activists from around the globe had announced coalition to formally petition Barack Obama to pardon Snowden. 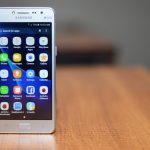