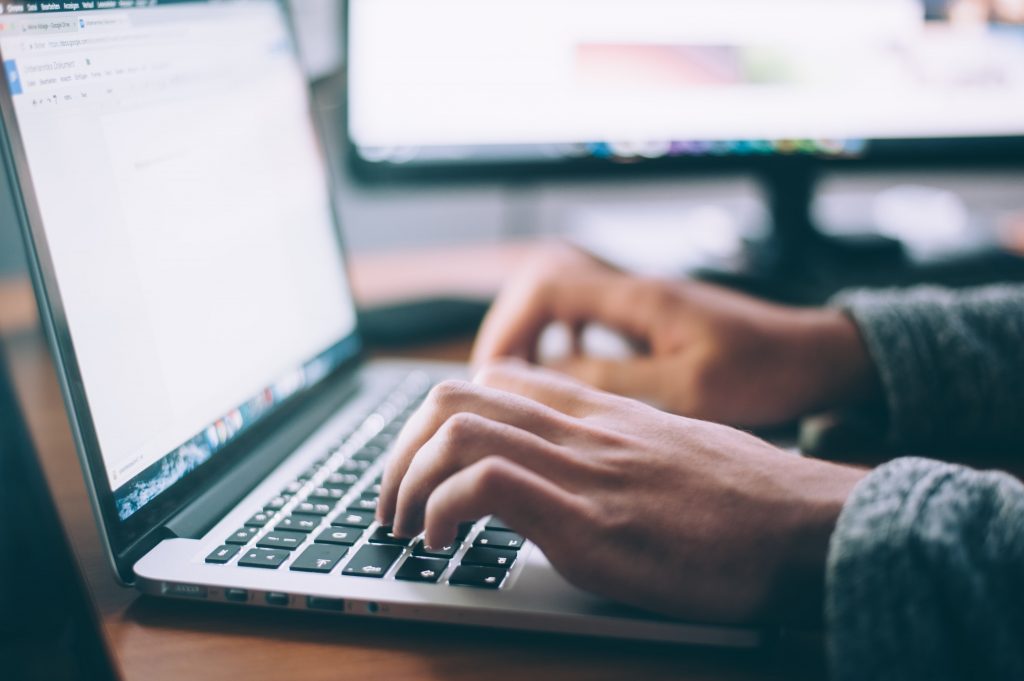 In recent news, the Minister for Information Technology and Telecommunication Syed Aminul Haque mentioned that all proceedings of the Parliament of Pakistan would be made paperless by January 2023.

This was mentioned in the ceremony of the ‘Islamabad IT Park’ along with South Korean Ambassador Suh Sangpyo where the Minister stated the following:
“The consultant has been hired to digitalize the Parliament by January 2023. All the call attention notices, adjourned motions, attendances, voting, and other businesses will be done online through technology.”

Moreover, the Minister further added that this would include training for the parliamentarians so that they could become familiar with the technology. In addition to this, a paperless cabinet meeting was held in order to bring more emphasis to the new era of adopting technological advancements.

However, in regards to the establishing of the IT park was one of the profound steps taken in order to achieve the Digital Pakistan vision and bring about more infrastructure in the IT sector and bring about a stable connection between academia and industry. As of now, about Rs. 31 billion have been invested for over the last two years in order to improve connectivity across the country.

Through all the steps taken, Pakistan’s IT export remittances have surged up to $1.70 billion at a growth rate of 45.80 percent during July-April of the fiscal year 2020-2021.

IT sector Parliament of Pakistan