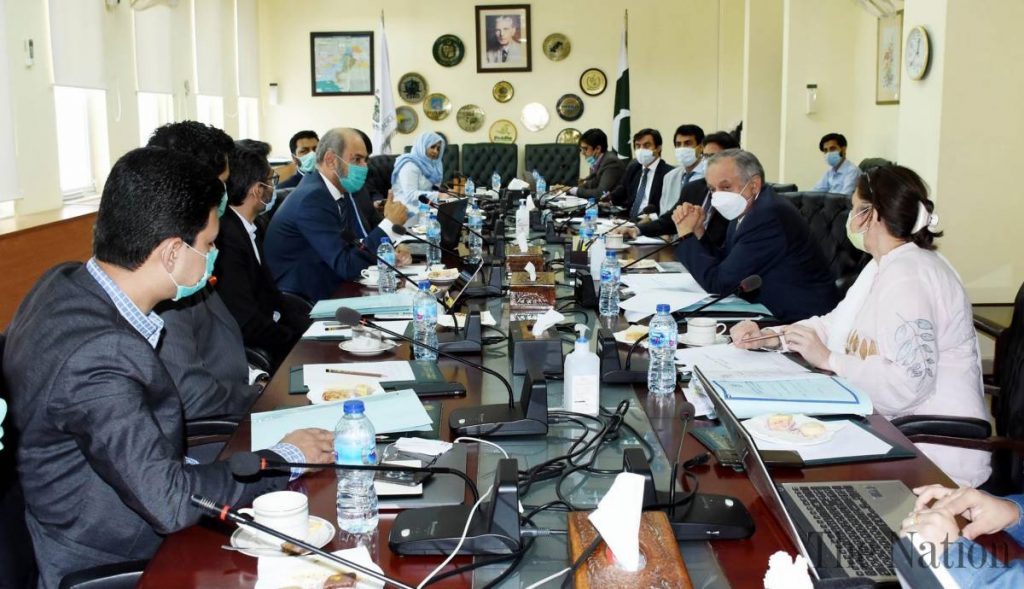 The Pakistan Software Houses Association (P@SHA), in a press release issued on May 21, 2021, commended the efforts of the various stakeholders associated with the government-appointed council responsible for negotiating Pakistan’s inclusion in Amazon’s list of sellers.

According to the press release, Mr. Badar Khushnood, in his various media interviews, encouraged all the potential sellers to focus on building their brands while following Amazon’s guidelines to achieve the desired results.

P@SHA emphasized that easy access to different international markets is also one of the top objectives for the NeCC, and access for Pakistan’s sellers to Amazon is a huge milestone that can boost cross-border e-commerce exports. Now SMEs, women entrepreneurs and startups from Pakistan can become a seller directly on Amazon’s platform with the Fulfillment by Amazon (FBA) model to start with. Potential sellers can learn about selling on Amazon here.

Both public and private members of the NeCC have been continuously working on the policy reforms and the improvements in different elements and processes of the value chain to boost the ease-of-doing-business index in the B2B2C e-commerce space. They have also introduced regulatory changes to make compliance and reporting easier for the B2C and Direct-to-Consumer (DTC) e-commerce players. Such transformations were only possible due to the collaborative efforts of various government departments and private sector trade bodies as members of the NeCC. 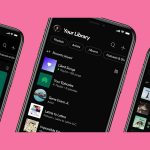 Spotify Brings About Handy Search Filters To Its App And More