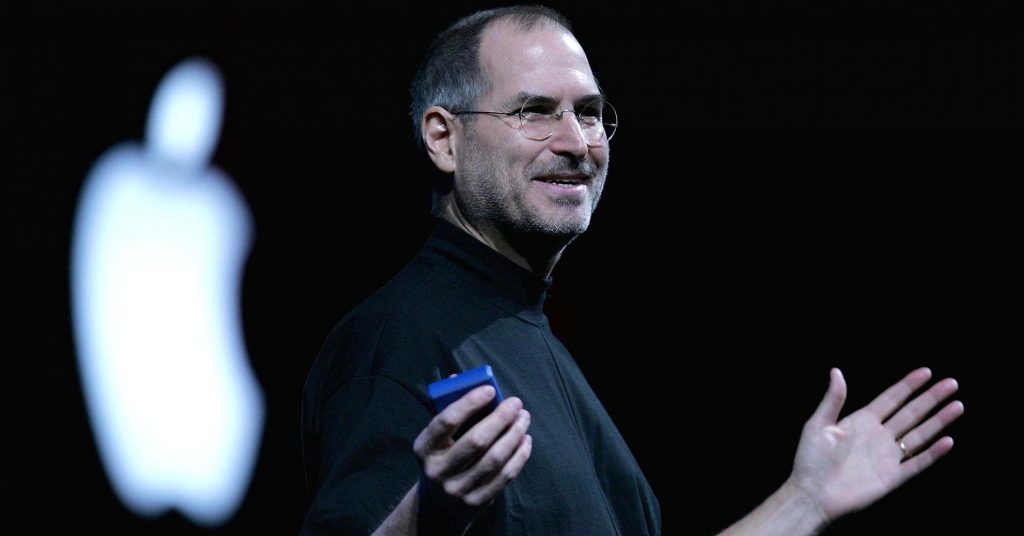 Steve Jobs remains an iconic figure in the hearts of iPhone lovers and tech enthusiasts. A photo has surfaced on the internet in which a lookalike can be seen donning a traditional shalwar kameez and sitting in what appears to be an open restaurant somewhere in MENA region. People are hyping over it on social media and they are trying to ascertain whether he is from Egypt or Pakistan side.

The photo in question can be seen below: 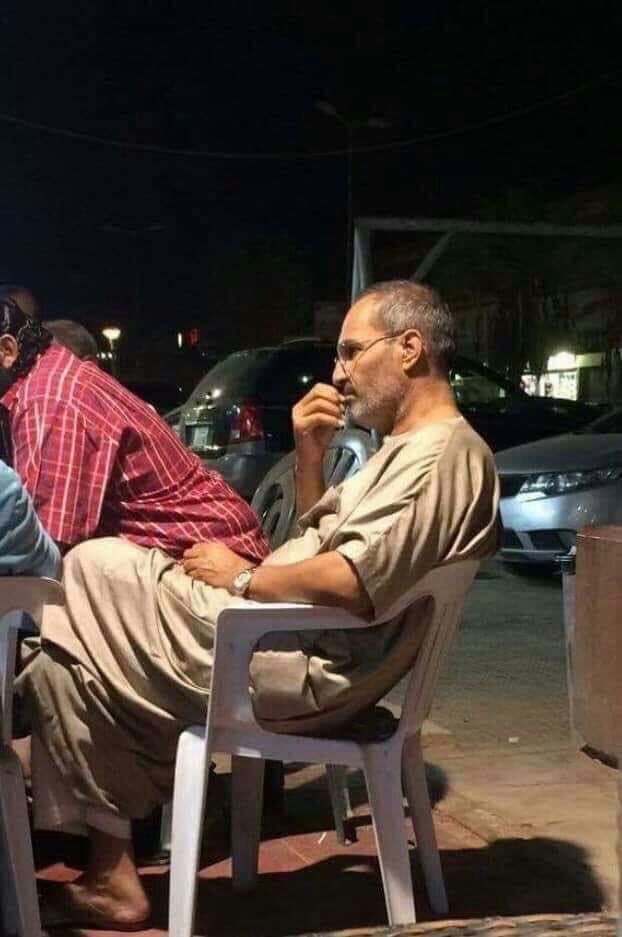 If we are to take a rough guess, that photo looks to be taken from somewhere in Pakistan but international media is currently conflicting on the actual whereabouts of this person. The photo first originated from Reddit and it was posted as a joke. However, in no time, the photo got circulated throughout various social media channels where people started debating regarding where the person was actually from.

And as you would have guessed, this photo also started raising conspiracy theories.

Steve Jobs hiding in Egypt after faking his death from pics

What was meant to be a joke, went completely out of hand as people started forming their own assumptions like the one below:

Some think this is him without a “job”:

And this guy thinks he is visiting Pakistan:

Given that the iPhone launch is near, this person believes he is here to save Apple:

Steve Jobs came back to earth to save @Apple

And you can see that is how things went out of hand real quick.

Do you have your own theory regarding this picture? Share in the comments section below. 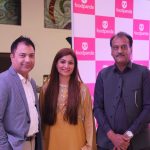 Foodpanda extends its services to Gujranwala and Sialkot