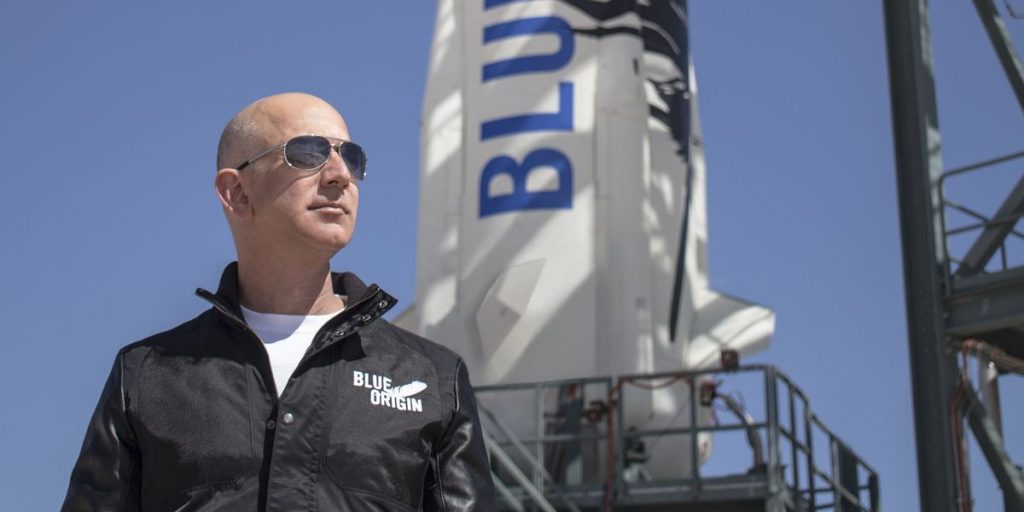 In recent news, nearly 45,000 people have signed petitions on Change.org to stop the billionaire Jeff Bezos from returning to Earth as Bezos and his brother Mark said they would fly on the space flight from his rocket company known as the Blue Origin.

Another signatory mentioned how Bezos committed crimes against humanity and the fact that he should pay for his wrongdoings:
“Jeff Bezos is a super-villain. His exploitation of his workers and his refusal to use his power and privilege for the good of humankind may be acceptable in space. But here on earth, they are crimes against humanity and he should not be allowed to enter this planet without atoning for his grievous sins.”

All in all, it seems that the public is sticking with their opinion of Bezos of avoiding global tax rules and other regulations on the Earth. Blue Origin will initiate its first suborbital sightseeing trip on its spacecraft on July 20th. 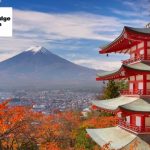