Jeff Bezos Set To Fly To Space Next Month 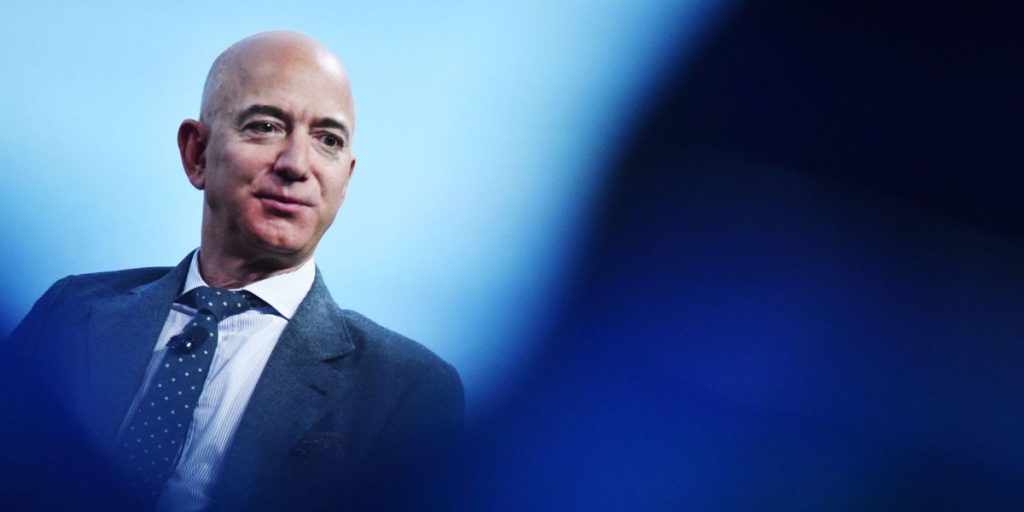 In recent news, Amazon’s founder Jeff Bezos stated that he will travel to space through his rocket company Blue Origin next month. He will be making this travel alongside his brother Mark.

In a recent, Instagram post the billionaire stated the following:
“Ever since I was five years old, I’ve dreamed of traveling to space. On July 20th, I will take that journey with my brother.”

Bezos will soon officially step down as Amazon’s CEO on July 5 and will then, later on, join the winner of an auction for a seat on the first space flight from Blue Origin. Despite his rivals Elon Musk and Richard Branson also investing immensely in space exploration, Bezos is the only one of the three who will travel into space through a rocket developed by his own company.

So far the Blue Origin spacecraft has gone through numerous testing and the first auction regarding it was immense which includes 5,200 bidders from over 136 countries. According to the space company, the highest bid is currently $2.8 million.

The spacecraft is designed in a rocket and capsule combo which can fly up to six passengers for more than 100 miles into suborbital space. Moreover, the capsule features six observation windows which are three times as tall as those on a Boeing 747 jetliner.

According to Bezos, Blue Origin has set July 20th for its first suborbital sightseeing trip which will usher in a new era of private commercial space travel. 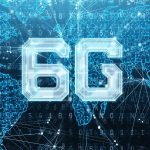