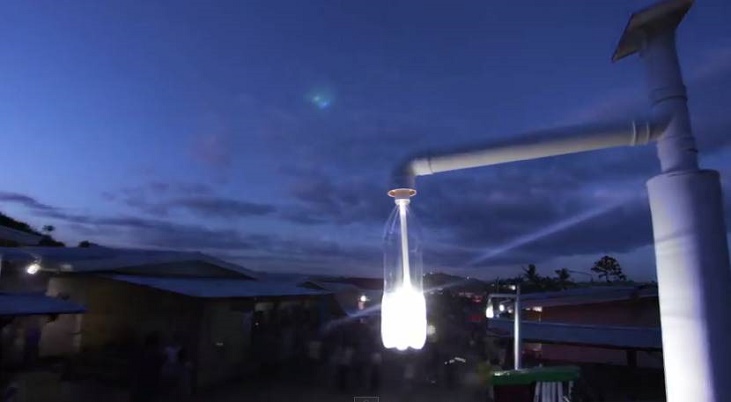 Imagine if one day you wake up and find yourself in a parallel universe with no electricity! The experience will be daunting and frightful. Suddenly, you will be blind despite blessed with sight, feel vulnerable to the dangers lurking in the dark and cut-off from the outside world. Well, let’s just not get ahead of ourselves with the prospect of a fictional parallel world. As Pakistanis, we have experienced such scenarios multiple times in the real world. Yes, load-shedding! The time when we are yanked back to the real world from our so-called digital lives and we cannot stop complaining about an hour of misery.

Now, put yourself in the shoes of IDPs and refugees who were transported to an alternate reality the minute they left the comfort of their homes. Can you feel the pain now? Are donated charity and old household belongings enough to help them out? Would not it be better to think of a long-term help strategy than a short-term assistance? Should not we empower IDPs with what they have instead of hurting them with a realization of what they don’t have?

Recently, Pepsi held a successful CSR campaign in collaboration with Liter of Light Pakistan to brighten up IDP camps. They converted up-cycled Pepsi bottles into solar powered lights which were installed in houses, hospitals and localities. The campaign made a real difference in the lives of the people in the Jalozi camp. This is the classic example of frugal innovation, a topic TechJuice shed a light on a few months ago. Yes, frugal innovation is possible in Pakistan.

Navi Radjou, an entrepreneur who have spent years studying frugal innovation, defines the term as

“When external resources are scarce, you have to go within yourself to tap the most abundant resource, human ingenuity, and use that ingenuity to find clever ways to solve problems with limited resources.”

TechJuice wanted to spread the idea of frugal innovation to people in Pakistan but when large brands and renowned personalities add to a simple idea, it can be more impactful than ever. Sharmeen Obaid Chinoy documented Pepsi’s CSR campaign as an awareness video which went viral on Social Media.

A simple cost-effective solution cannot be enough on its own. It requires right kind of promotion and support from Pakistani youth and iconic celebrities who can make a huge difference in overcoming the lack of electricity problems for the underprivileged. While celebrities like Hamza Ali Abbasi, Sanam Saeed, Syra Yousaf and Azfar Rehman are supporting the cause online and Pepsi digital platforms are amplifying the campaign, it is your support that can bring the needed change in the lives of IDPs and refugees in Pakistan.

Pepsi has now launched Phase 2 of the CSR campaign with a recent TVC Ad for Ramadan. You can be a part of the campaign and help change lives of the people who lost everything they had spent years to build. You can donate Rs. 1 with each purchase of 1.75L Pepsi bottle to Liter of Light Pakistan for making #LightingUpLives bigger than ever. Check out the latest TVC ad below. 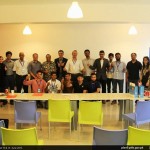