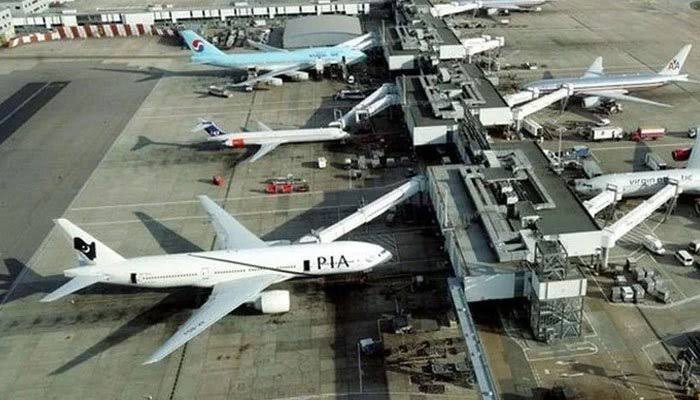 According to the news on Geo.tv, PIA has taken a major decision by allowing to use seven of its landing slots to two international airlines, six slots to Turkish airlines and one slot to Kuwait airline for the period of six months at London Heathrow Airport (LHA)

After the ban on PIA flights by the European Union, PIA made an agreement with two foreign airlines for landing its slots at London Heathrow Airport.

The deal is being finalized in Istanbul by PIA’s two major authorities, PIA’s Chief Commercial Officer and PIA’s CEO. Whereas, once the deal is finalized, PIA’s slots at Heathrow International Airport will be reserved.

This decision has been made when PIA was asked to cancel its costly landing slots because they are not in use due to the ban, according to the sources.PIA did not want to lose its place at London’s Heathrow Airport therefore, they contacted foreign countries to make an agreement in order to reserve their place at Heathrow Airport. The national carrier wanted to temporarily transfer its minimum mandatory seven slots to other countries.

Whereas, the cancellation of slots would have had an impact on PIA’s overall operations at London’s Heathrow Airport. Moreover, it has been suggested to PIA use Gatwick or Luton as a second-tier airport.

According to the PIA’s spokesperson, Heathrow Airport slots are extremely important for PIA and it was crucial to make them operational through babysitting “We have given them under the babysitting concept for six months and will get them back once the flight operation starts”.

He further added that Khuwaja Saad Rafique, the Aviation Minister is personally looking after this matter. 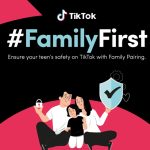