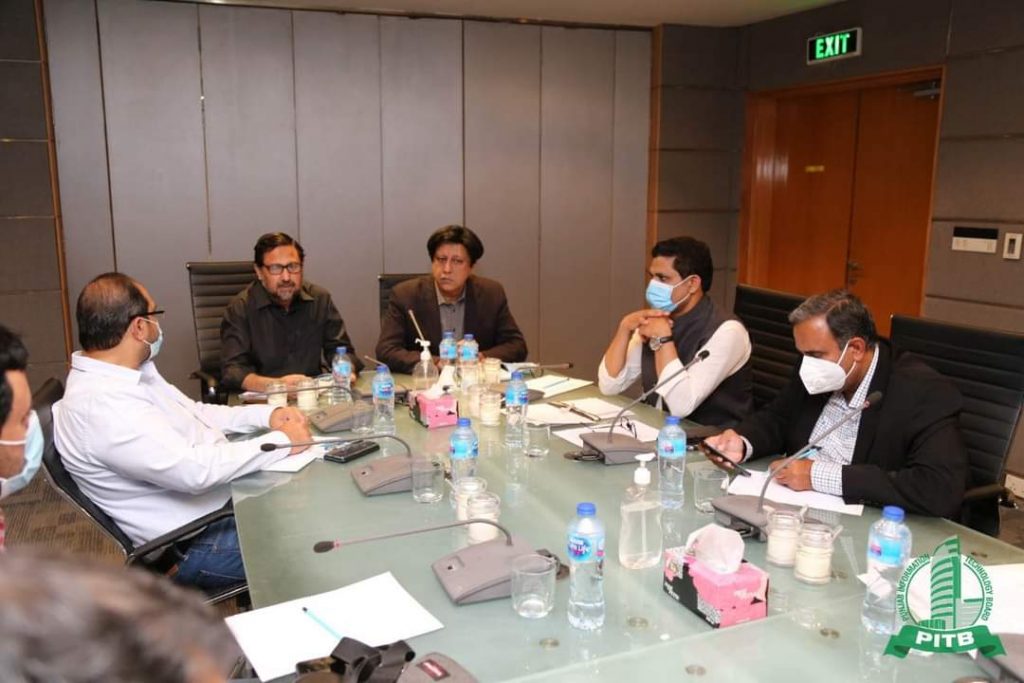 After the successful launch of e-Abiana system in Punjab province, the Punjab Information Technology Board (PITB) and the Irrigation Department is now working towards the development of e-Tawan system.

In this regard, as announced by PITB in a tweet, a meeting was also held where Secretary Irrigation Punjab Capt. (retd), Saif Anjum and Chairman Punjab Information Technology Board (PITB), Azfar Manzoor discussed the developments on the upcoming e-Tawan initiative as part of e-Abiana.

Meanwhile, the meeting also discussed and reviewed the performance of e-Abiana system as well.

The e-Abiana is a digital mechanism for the automation of water payments collection system and fines via PITB developed e-Pay Punjab system.

The project was launched to digitalize water collection money received from farmers in the form of Abiana, which would be collected by the Irrigation Department e-Pay Punjab. The system has been launched with the express purpose of not only facilitating tax payments, but also to ensure transparency and minimize cases of corruption and tax fraud.

Aside from the new initiative, the meeting also deliberated the automation and upgradation of Irrigation Department’s library in line with PITB’s e-Library initiative.

Both departments will be signing an agreement in this regard to make all the relevant literature readily available to departments’ employees. 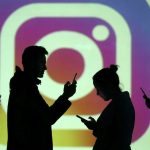