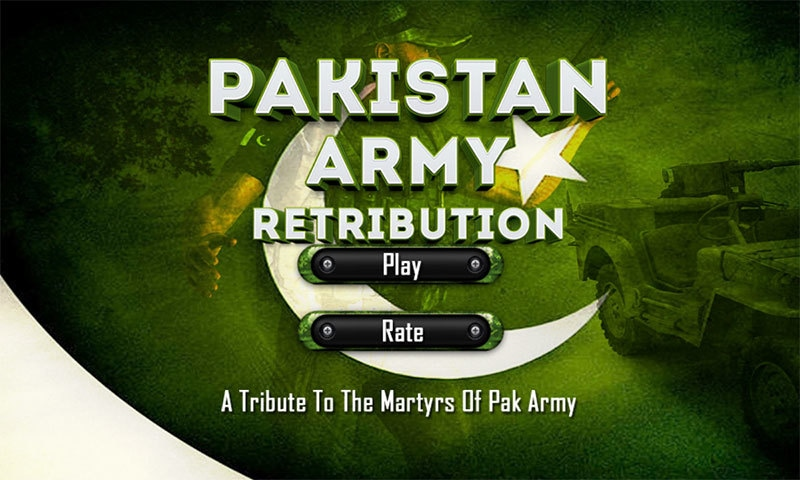 A month ago, Punjab IT Board (PITB) chose to honor the martyrs of the Pakistan Army. The did so by releasing a game themed on the APS Peshawar attacks. That game is no longer available on the Google Play Store. And for good reason.

The game titled ‘Pakistan Army Retribution’ was a First-Person Shooter (FPS) game, set in APS Peshawar when terrorists martyred 144 children in the country’s most savage terror attack. The game drew a lot of criticism from the Pakistani population. For starters, whether or not the game should have based its setting in APS Peshawar is a different debate but one that cannot be avoided. The wounds of the attacks are still raw and many people may not be able to take light of it.

The game started off with Pakistan’s national anthem while playing out scenes from that dark, dreadful day. The player’s task was to lead soldiers into the main building and eliminate the heavily armed terrorists scattered throughout the premises.

The application was taken down today following backlash from people, who criticized that it was insensitive of the government to highlight those memories. Umar Saif, Chairman PITB, announced that they had in fact taken down the app and accept the game’s poor taste.

The game drew the attention of some notable Pakistani news publishers recently which brought to light the delicacy of the matter. APS Peshawar attacks hold an emotional significance with the Pakistani population and issues like this need to be strongly considered before going public.
[interaction id=”569cf37594a522de05888de4″] 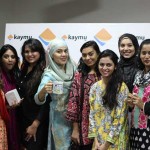