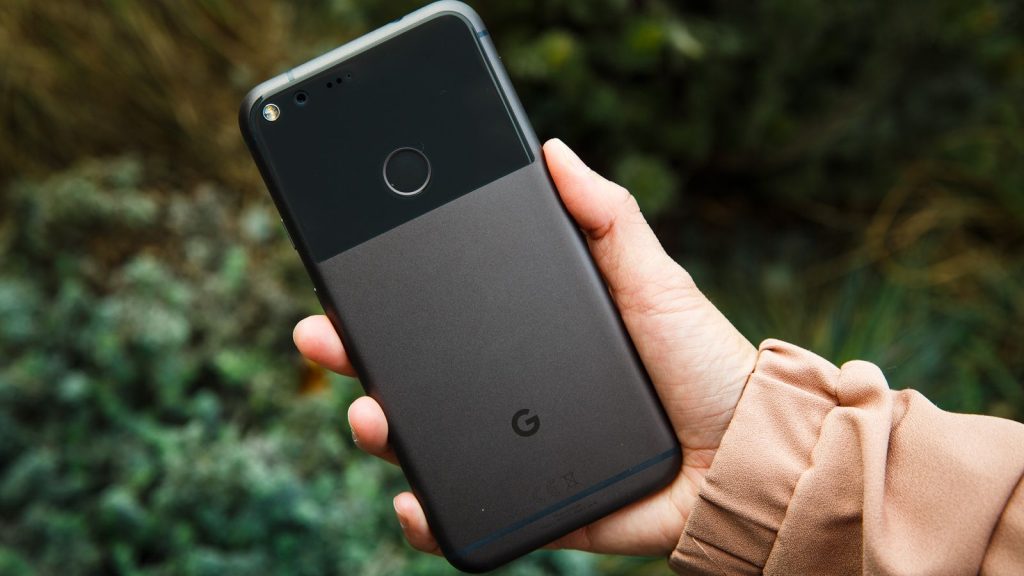 More lawsuits against Google underway as Google Pixel users are fed up with Google’s behavior and manufacturing defects in their handsets. Google launched its handset back in spring 2016 named ‘Pixel‘ and ‘Pixel XL‘ but since then, the company has been receiving complaints about their older models, especially for manufacturing defective microphone.

The complaints started surfacing back in 2016 when Patricia Weeks of Florida filed a class action lawsuit against Google months after she purchased Pixel handset. According to Dr. Weeks, she found out defective microphone after a month of phone usage and she informed tech giant Google’s customer service within warranty time but the company did not respond properly.

“Dr. Weeks did not know that the Pixel phones have defective microphones when she bought her phone. Had Google disclosed the defect to her, she would not have bought a Pixel or would have paid substantially less for it,” the complaint states.

Another lawsuit after that filled from Waleed Anbar of California with the same “defective microphone” problem. Both cases filled from Girard Gibbs San Fransisco Law firm in Federal Court in San Jose California, with the case name “Weeks vs Google”.

Interestingly, the problem is not only with the phone but also with the behavior of Google, as the company declined to refund or replace defective phones even with the warranty company itself has provided to the handset owners.

According to Emily Clarke, a Google’s spokesperson, “We don’t comment on ongoing litigation but it might be worth including a link to our help center page in your story which explains the solutions we have for out-of-warranty customers.”

Other plaintiffs have started to respond over a situation that device’s microphone is not working if they used in cold temperature or held the phone in different ways, which led to the result that there is a manufacturing defect in the phone.

Let see what would be the result of lawsuits or who will be going to win! 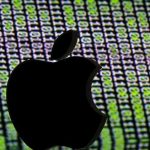