PlayStation introduces the next generation of Virtual Reality 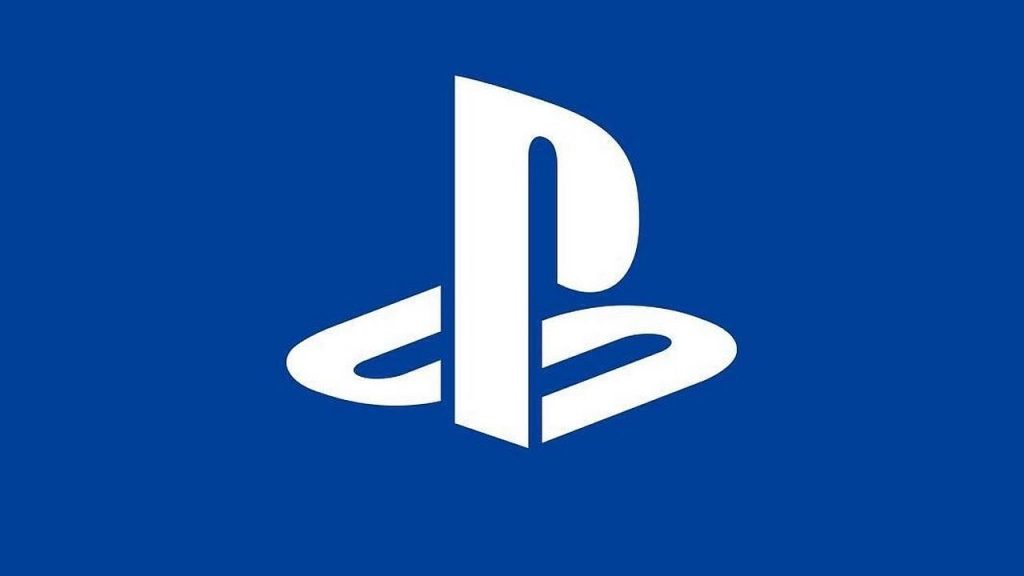 PlayStation is set to unveil its next generation of Virtual Reality for the PlayStation 5 to further enhance the entertainment experience with dramatic leaps in performance and interactivity. This will allow players to be more immersed in their respective game worlds hence heightening a greater sense of presence for the player.

About four years ago, PlayStation launched ‘PlayStation VR’ which completely transformed the way users played games on their PS4 consoles. This allowed PlayStation to create a new path for the gaming industry i.e. Virtual Reality based gaming. However, Sony has now confirmed that a new PlayStation VR headset will come to the PS5 which will “connect to PS5 with a single cord to simplify setup and improve ease-of-use while enabling a high-fidelity visual experience.”

According to Hideaki Nishino, Senior Vice President of the Platform Planning & Management division at PlayStation:
“One of the innovations we’re excited about is our new VR controller, which will incorporate some of the key features found in the DualSense wireless controller, along with a focus on great ergonomics. That’s just one of the examples of future-proof technology we’re developing to match our vision for a whole new generation of VR games and experiences.”

So far an official name for the new headset has not been confirmed as there is a lot of development going on for the new VR system. Hence, the VR system will not be arriving in 2021 but will have a lot of new features in comparison to the previous system. 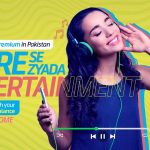