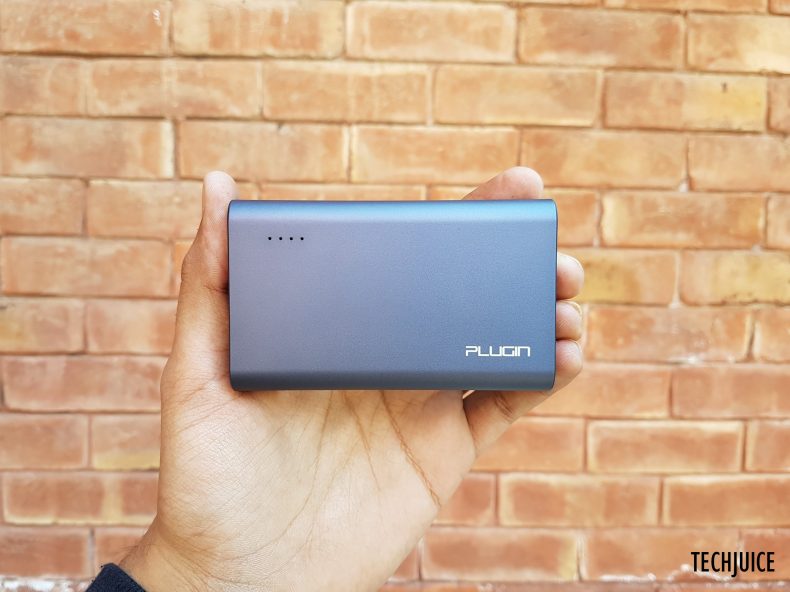 Power banks are usually not very high on my list of things to review, but once in a while, something interesting does come along which must be given attention to. Plugin Core II is one such accessory.

For those who are unaware, Plugin is a Pakistani company which specializes in making mobile phone accessories. They offer a number of different chargers, power banks, headphones and data cables for both Android and iOS devices. Plugin aims to get rid of the stigma of bearing substandard quality that usually comes with locally made products. Plugin’s focus is on providing a durable and well-built product in an affordable price range. Another benefit of being a local company is that they are offering a 12 months warranty on purchasing most of their products. This warranty can be easily claimed by filling a simple form on their website.

Now that the introduction of the parent company is done, let’s take a look at what Core II has to offer and if it’s a good buy in the current market.

PluginTech, the Pakistani company, provides all the necessary things to get you started right out of the box. Core II comes with a short USB-A to micro USB cable, a black pouch to carry the power bank around and a small pamphlet describing how to use the device. There is no wall adapter in the box, but there seldom is one bundled with power banks, so that’s completely fine. You can use any 5V wall adapter to charge up the Core II.

Before talking about how the power bank performs, let’s first take a look at the build quality and design. Plugin Core II has a curved metallic body which has a soft touch coating all around it. Even with its significant battery capacity, the Core II is very manageable in hand. It can easily fit in your bag without adding any sort of heft or taking too much space. To further sweeten the pot, Plugin has included a handy pouch with the power bank which gives it that little bit of extra protection needed to fend off any accidental dent or scuff. 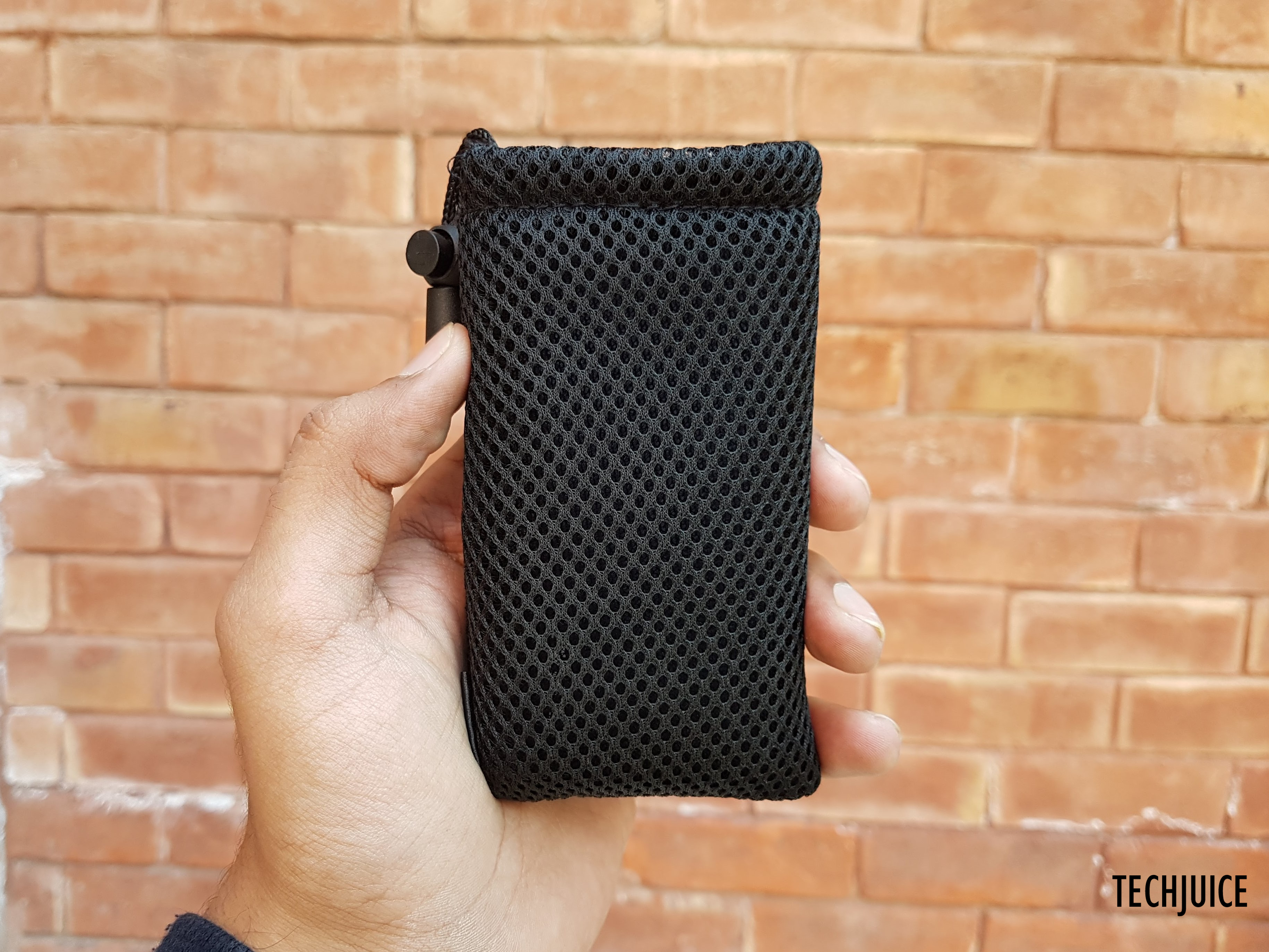 There are four small lights on the power bank which depict the current charge level. Here’s what they mean:

Core II is a very well built device. The construction is solid and feels very premium in the hand. The choice of materials is also impeccable, and the overall build quality doesn’t suggest that Core II is available in the market for a price of only 3,120 PKR. 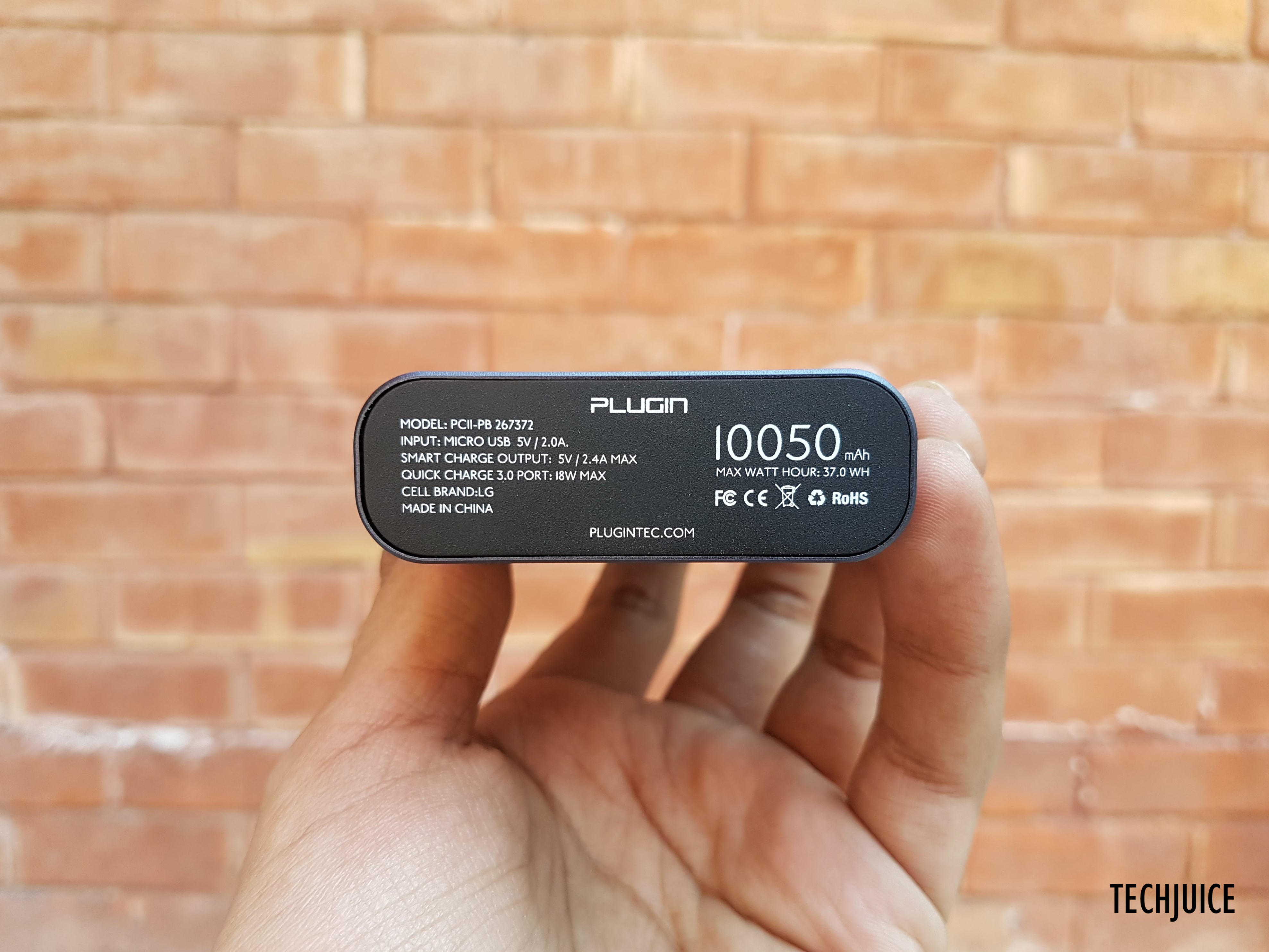 The main attraction point of Plugin Core II is its beefy 10,050 mAh cell. It carries enough juice to easily recharge a modern flagship phone 2-3 times. Testing with the Galaxy S7 and its 3,000 mAh battery, I was able to recharge the phone three times from 10 percent to 100 percent and once from 10 percent to nearly 50 percent before it started flashing its low power signal. 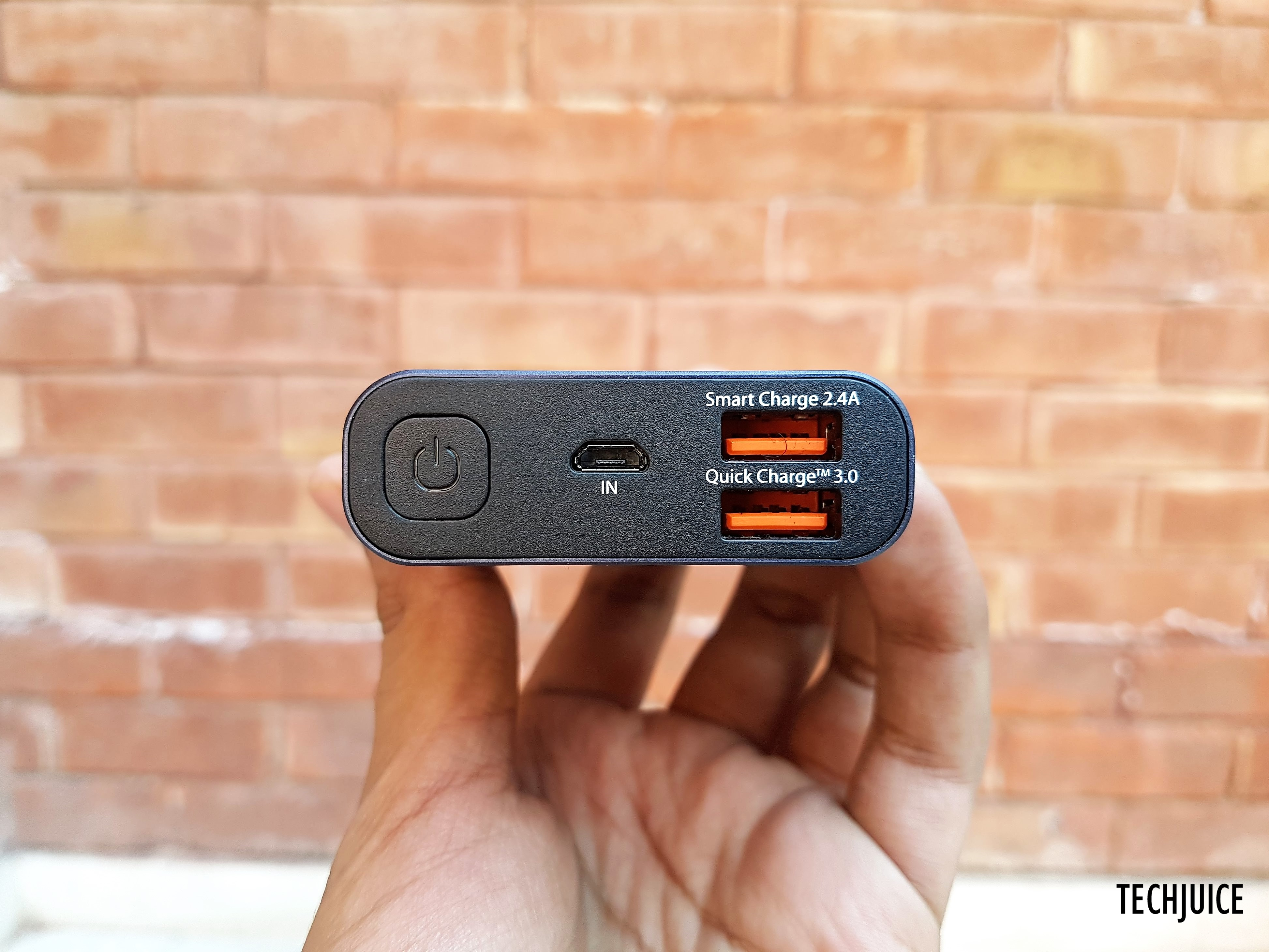 Although it does not explicitly supports fast charging by Samsung, my Galaxy S7 showed the fast charging symbol when plugged into the Qualcomm Quick Charge 3.0 port and filled up almost as quickly as it does on the official fast charger by Samsung.

Things aren’t so good for all phones and technologies though. Huawei’s Mate 10 Pro, which comes the Chinese company’s proprietary Super Charge technology, is not supported by Plugin Core II. When plugged into either of the two output ports, Mate 10 Pro charged at a normal rate and didn’t register that a fast charger was connected. So keep that in mind before spilling the cash for Plugin Core II.

Core II charges through a micro USB (would have loved to see USB-C but can’t really complain at this price) input which has a max rating of 5v/2.4A. Using a Samsung adaptive fast charger (there’s no wall adapter included in the box), I was able to charge the power bank from 0 to 100 percent in a little over four hours.

Plugin Core II is currently selling for 3,120 Pakistani Rupees. In this asking price, you are getting a decent size power bank with support for fast charging on most phones. It is well built and the low price makes it a steal keeping in mind the whole design experience. It is an easy accessory to recommend to anyone looking to get some backup juice for their smartphone.