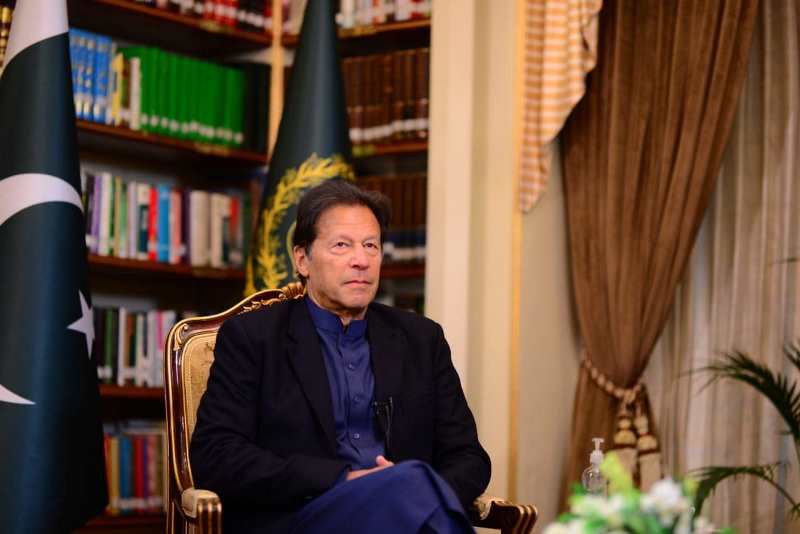 As part of the government’s efforts to uplift backward areas and rehabilitation of the societies there, PM Imran has announced that 3G/4G services will start functioning in South Waziristan from today. As per the PM, due to security issues, the launch of the services in the region was delayed many times but seeing the need of the youth, the government has decided to commence the services from today.

While addressing the audience at a cheque distribution ceremony, he said that: “I know that 3G and 4G is important for education and development […] this was a huge demand of the youth, one that is justified. But I spoke to my security agencies […] we agreed that we need to be cognizant of terrorists using this facility. Despite this, we also thought that it is the need of our young people and that is why this service will become operational from today.”

He also assured that the government is fully committed to working for the welfare of the people of Waziristan during the event.

Connectivity services are especially important for youth and other citizens alike so that they can benefit from the resources available on the internet for learning as well as be connected with the rest of the world. With more than 70 percent of the citizens in Waziristan living below the poverty line, it is high time that the government takes serious initiatives to promote the use of technology in the region and starts working on providing basic services for uplifting the region which has been marred by terrorism.

This news comes on the heels of another landmark announcement that PM Imran is going to meet with Tesla executives to bring the electric carmaker into Pakistan. 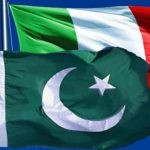