PM Imran Khan approves increase in electricity prices by as much as 25%: report 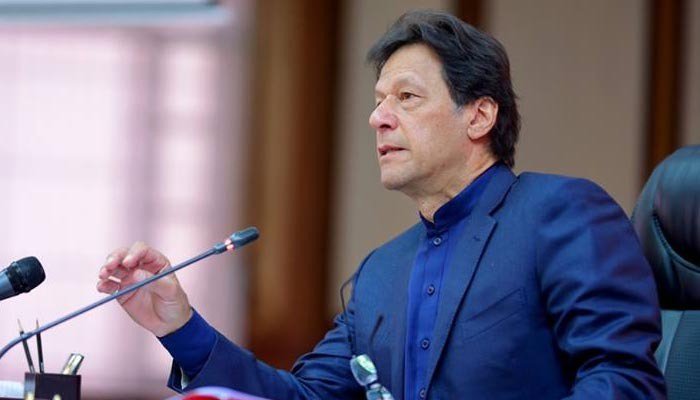 Prime Minister Imran Khan has finally given the green light to the long-rumored increase in electricity prices. The move has been motivated by the need to fulfill a major condition of the International Monetary Fund (IMF) for the revival of a $6 billion program that remained suspended for the past 10 months.

As reported by The Express Tribune, sources in the Ministry of Energy and Ministry of Finance state that electricity prices could increase by as much as PKR 3.34 per unit (a boost of 25%) on account of the annual base tariff increase of the previous fiscal year.

However, as per the sources, there is still one key decision to be made in this respect: whether to increase electricity prices in one go, or gradually increment them over the next two quarters?

The premier’s approval  came during a meeting held at the Prime Minister’s House last Friday, the sources reportedly added.

In the wake of PM Imran Khan’s green light, the key economic team conferred on Monday to discuss various scenarios for increasing the prices and address the concerning flow of over PKR 1.2 trillion in circular debt. The latter has also been motivated by a need to fulfill an IMF condition.

The Tribune’s report proceeds to state that a member of cabinet who chose to remain anonymous explained that the base tariff, which used to stand at PKR 13.35 per unit, was now being jacked up to PKR 16.69, which represents a surge of 25% in electricity prices and is aimed at fulfilling the IMF condition in question.

“We are continuing work on completion of the review process. However, I cannot give specifics at this stage,” said Special Secretary Finance Kamran Afzal.

Moreover, according to the report, some sources claim that the IMF Mission may not arrive in Pakistan until the government notifies the increase in electricity prices, amends the Nepra Act, imposes additional taxes, and approves amendments in the SBP Act. 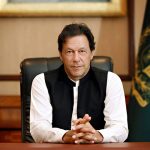